When I first arrived at the Oxford Leader on May 10, 1999, I never expected to stay. I had just graduated from the University of Michigan and this was my first job as a professional journalist. I thought I’d stay here for a couple years, add a few lines to the old resume, then move […]

Lakeville Elementary hosted its annual Haunted House on Friday and Saturday. As usual, it did not disappoint with its series of frightening vignettes. For more photos, please pick up a copy of the Oxford Leader for $1.

And they call it puppy love 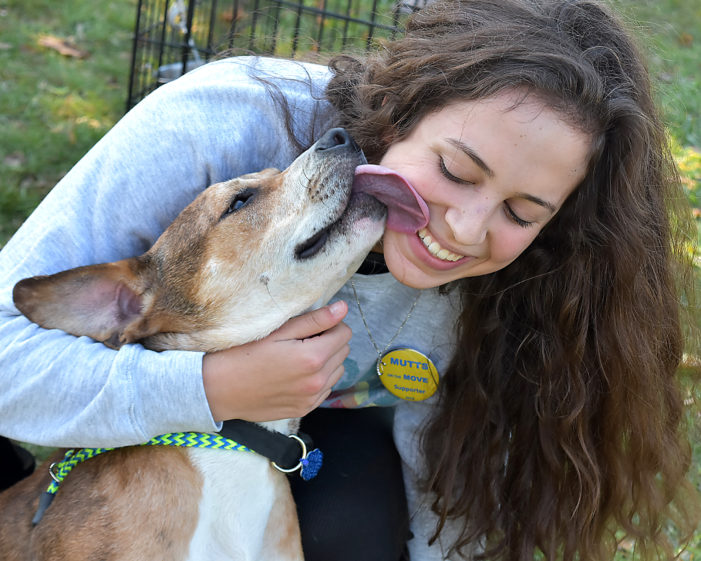 On Sunday, Seymour Lake Township Park was the site of a successful fund-raiser and adoption event for the Oxford-based K9 Stray Rescue League. Dubbed “Mutts on the Move,” the event raised $1,063 for the rescue group and enabled three dogs to find forever homes. The event was organized by Oxford High School students Trent Brown, […]

NOTA officials increase wages ‘across the board,’ disagree over proposed 25 percent hikes for director, operations mgr. Pay raises were granted to all North Oakland Transportation Authority (NOTA) employees last week, but only after a debate among officials. The NOTA board voted 5-4 to give a 5 percent raise, “across the board,” to all employees […]

A groundbreaking ceremony was held Oct. 17 to welcome a new 54,000-square-foot senior living facility to Oxford and Orion townships. Prior to shoveling some ceremonial dirt, David Fulkerson, one of the partners in Grace Premier Senior Living, said he expects the facility to have “one of the best cultures in the United States for conscious, […]

NOTA to lease half of new home to pet fencing company

A local transportation organization is about to become a landlord. Last week, the North Oakland Transportation Authority (NOTA) board voted 9-0 to approve the terms of a 41-month lease with PYP Ventures. The company will rent 10,000 square feet of space inside NOTA’s new 20,000-square-foot building at 675 S. Glaspie St. in Oxford Village. Earlier […]

Karen Ann (Gerdom) Beasinger, of Lakeview, passed away on Tuesday, Oct. 8, 2019 at Spectrum Health Butterworth Hospital. She was 75. She was born in Romulus, MI on January 18,1944 the daughter of Frederick and Frieda (Wooley) Gerdom. Karen was raised in Taylor, MI and graduated from Taylor Center High School. She attended Tennessee Temple […] 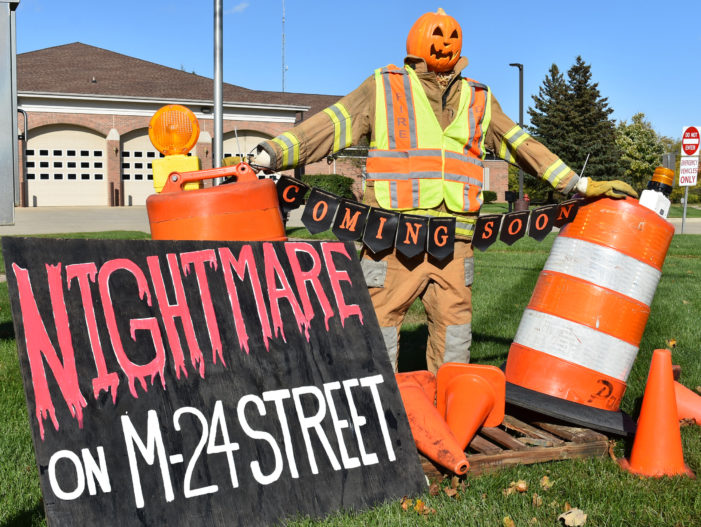 Downtown Oxford was the place to be Saturday as the Downtown Development Authority held its annual Scarecrow Festival in Centennial Park. Games, live music, costumes, pets and trick-or-treating were all part of the fun. For the second year in a row, Victoria’s Wine and Dine dominated the chili cook-off by winning both the people’s choice […]

On Tuesday morning, Lynn Sutfin, public information officer for the Michigan Department of Health and Human Services, confirmed that Beaumont is appealing the state’s Sept. 30 proposed decision to reject its certificate-of-need application to build a 117-bed hospital on M-24 in Oxford Township. “We heard from Beaumont that they filed, but we do not yet […]

It wasn’t on the agenda, but Oxford Township Trustee Jack Curtis took some time during the Oct. 9 meeting to make it clear that he’s not going to support the municipality applying for a $1 million state brownfield grant to clean up lead contamination on a former hunt club property now owned by an organization […]