Increased voters for Primaries . . . Both in Addison and Oxford 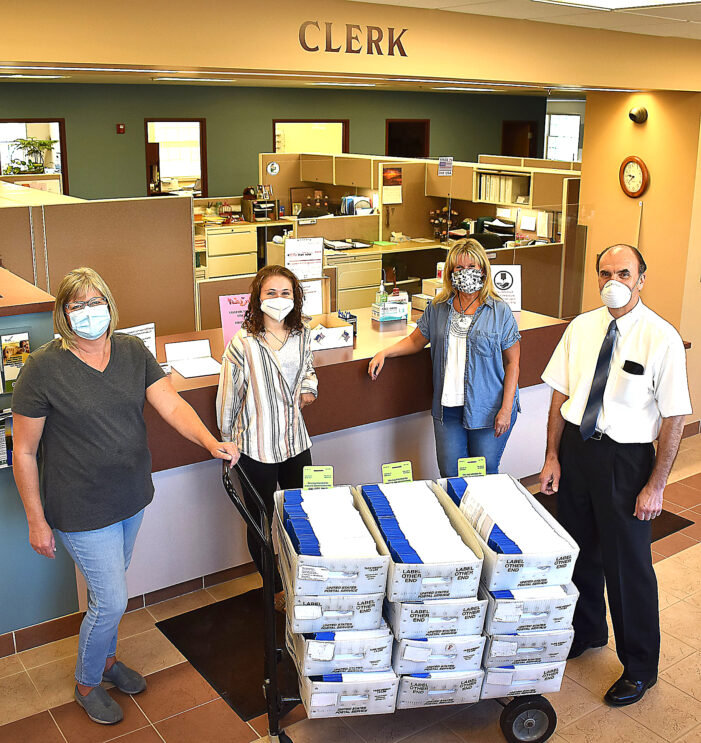 By James Hanlon Leader Staff Writer Last week, voters went to the polls (or mailed in their ballots) for the Aug. 4 primary election of local and state party candidates for the Nov. 3 general election. Here are the unofficial results from the Oakland County Clerk’s office. Oxford Township Of the 16,970 registered voters in […]

The east Burdick St./M-24 intersection closure was extended slightly from Monday, Aug. 10 to a new opening date of Thursday, Aug. 13. “I know this isn’t the news the local residents wanted,” said MDOT Project Engineer, Brian Travis, “but delays to critical operations due to conflicts with underground utilities, access and weather impacts have pushed […] 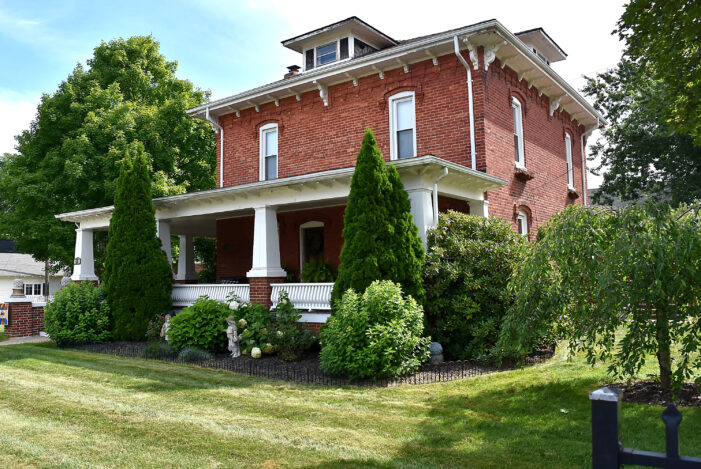 The Oxford Beautification Commission announced this year’s annual Beautification Award winners. For nearly 30 years, the awards have recognized village homeowners and businesses for enhancing their property’s – and thereby the village’s – overall esthetic appeal. A nominating committee looks at every property in the village and submits their selections to the Beautification Committee, who […] 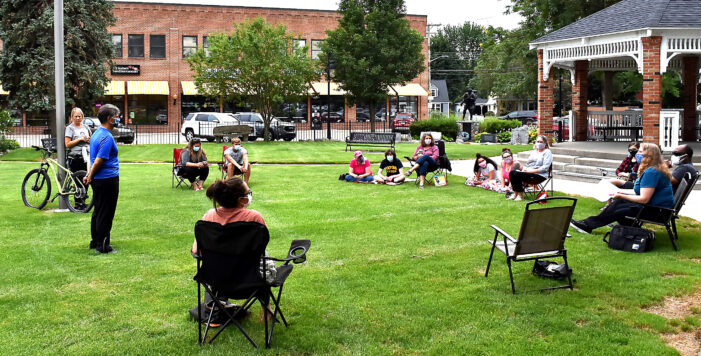 Antiracist group meets, talks, grows By James Hanlon Leader Staff Writer Be the change you wish to see in the world. A local activist and awareness group embodies this principle. Formed in the aftermath of the killing of George Floyd and nationwide protests this summer, Be The Change is an informal Facebook group involved in […] 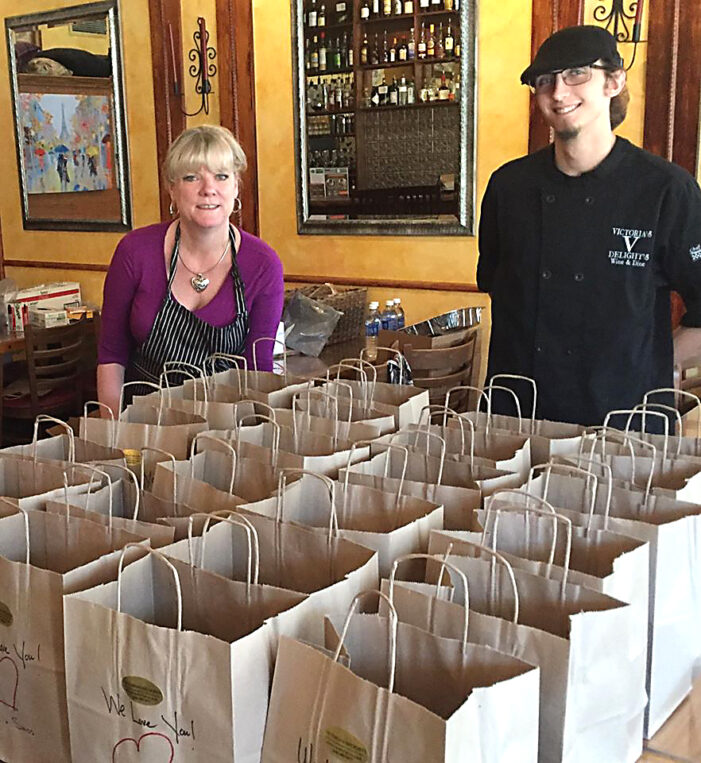 Victoria’s cooking up a new look celebrates 23 years with a makeover By James Hanlon Leader Staff Writer “When life throws you lemons, make limoncello.” – Victoria Connolly When life throws you COVID and road construction, it’s a good time to remodel. That’s just what Victoria’s Delights is doing this summer. “It’s like […]

49-page doc gets the nod from school board By James Hanlon Leader Staff Writer Oxford Community Schools released the most in-depth details thus far of its plans for the 2020-21 school year. The Board of Education approved the schools’ COVID-19 Preparedness and Response Plan, a 49-page document prepared by the district cabinet, at a special […] 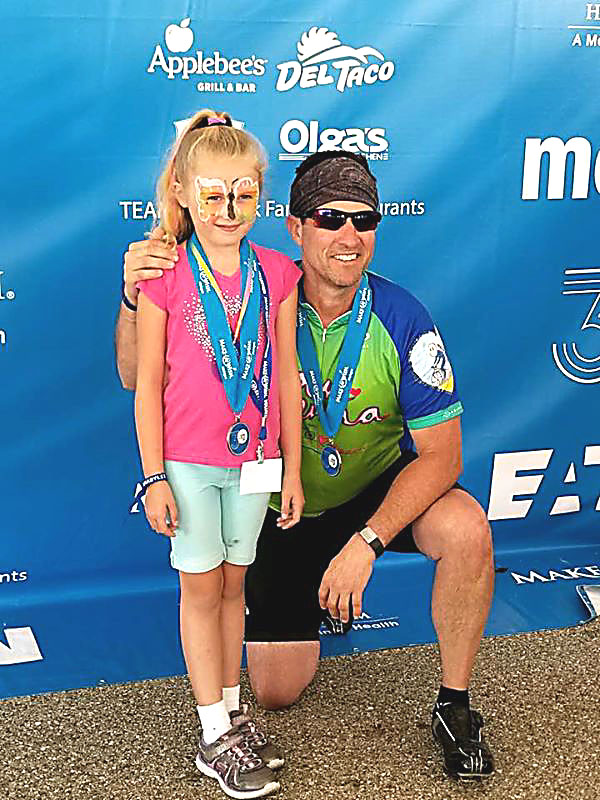 By James Hanlon Leader Staff Writer A team of bicyclists who have been riding together for a number of years in Make-A-Wish Michigan’s Wish-A-Mile bicycle tour are riding remotely this year. They join more than 900 cyclists helping grant wishes for Michigan kids during the 33rd annual Wish-A-Mile (WAM) this summer. Traditionally, WAM would take […] 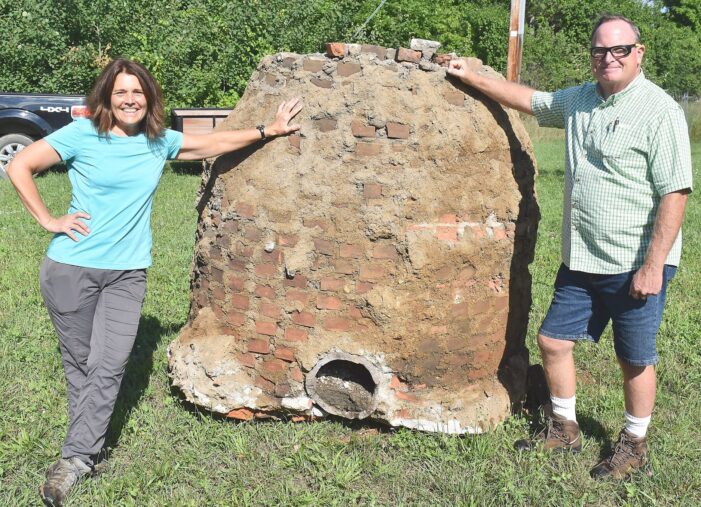 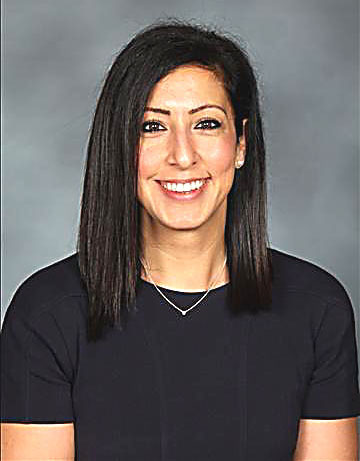 Schools announce instruction plans for fall By James Hanlon Leader Staff Writer Oxford Community Schools released more details about what school will look like this fall in a July 22 email sent to parents by Supt. Tim Throne. The plan was developed in accordance with recommendations and requirements set by Michigan’s Return to School Roadmap. […]