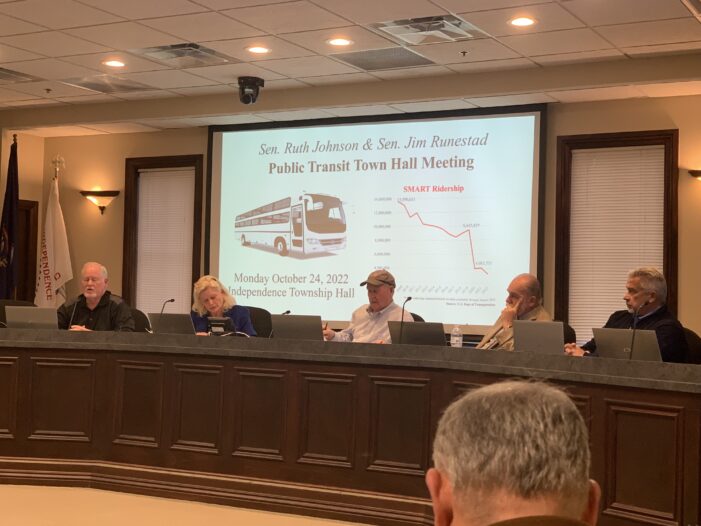 By Matt Mackinder Special to the Oxford Leader Independence Township – The Township Hall board room was nearly full with curious individuals from various Oakland County communities Oct. 24 for a 90-minute town hall forum to dicsuss the upcoming county public transit millage proposal on the Nov. 8 ballot. The event was hosted by State […]

She deserves a break today! 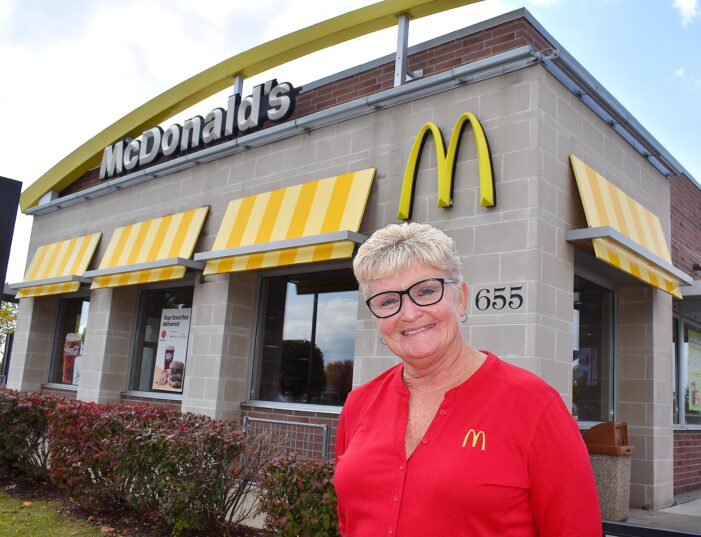 By C.J. Carnacchio Special Contributor to The Leader OXFORD TWP. –  If you happened to visit the Oxford McDonald’s on Friday, you were one of the many who were part of a special day for General Manager Patty King. After 44 years of service beneath those famous Golden Arches, Patty retired on Oct. 14 and numerous […]

American Creative Patriotic Art Contest. Local students in grades 9-12 have the opportunity to compete for $34,000 in national scholarships. According the announcement, students must submit an original two-dimensional piece of artwork. Digital art, photography and jewelry are not accepted. The entry must have completed during the current school year and the entry form […] 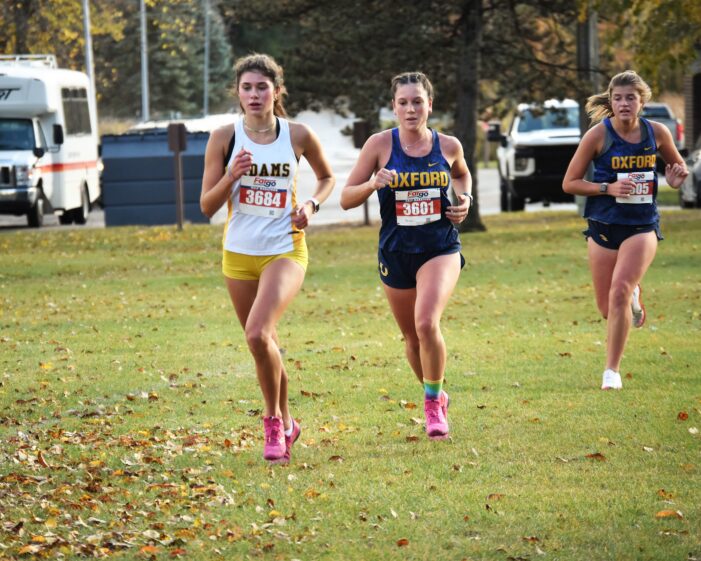 Letters to the editor

Visited by an angel I wanted to share a heart warming story that took place in Oxford at the Casa Real restaurant on Sept. 24 I was taking my son and his friends out to dinner at Casa Real restaurant to celebrate his 19th birthday.  There were more friends than I had expected, however I […]

By Ken Weaver Superintendent Oxford Community Schools As November 30 approaches, and we near the one-year mark that changed us all, we must prepare for what this day will look like for our district. A committee of social workers, teachers, and administrators was created to research and collectively think through what will be best […]

Vote For . . . Oxford residents have the opportunity to shape the trajectory of the community’s future when they go to the polls in a few weeks.  The open seat for the newly-formed 66th House District and four open seats for the Board of Education will make this a consequential election. I support Emily Busch […]

Flower night in memory of Hana 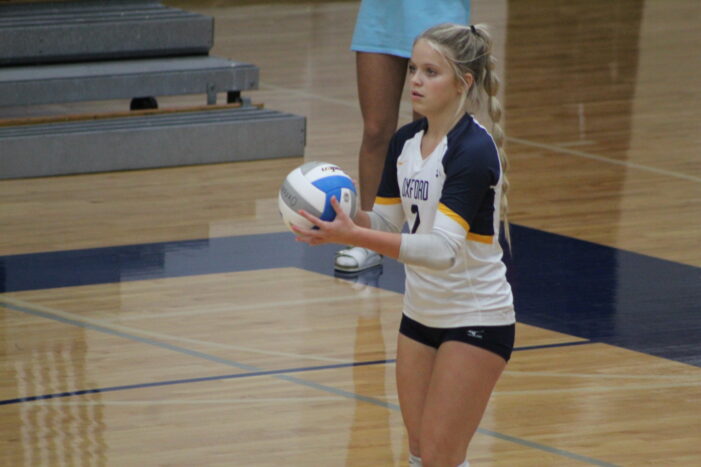 By Wendi Reardon-Price Leader Special Writer It was a special night for Oxford Volleyball as they celebrated Flower Night in honor and memory of Hana St. Juliana, one of four students who lost their lives at the Nov. 30 school shooting, last Thursday while hosting Clarkston. St. Juliana played on the freshman team last season […] 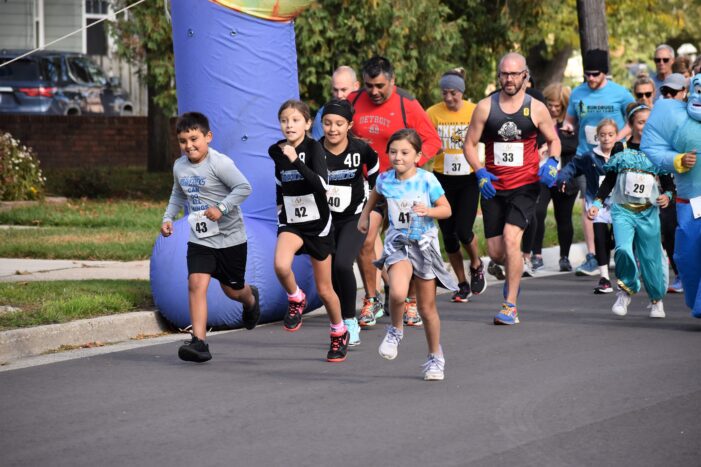 The inaugural Scarecrow Festival 5K run/walk on Sunday morning began a day of fall activities for the Village of Oxford’s annual Scarecrow Festival. The family-friendly race began and ended on Hudson Street and took racers through village neighborhoods and on to the Polly Ann Trail. A percentage of the proceeds benefited the Oxford High School […]