Dear Editor, Do you have trouble hearing, I did and I am only 11-years-old! Thanks to my parents and doctors who understood hearing loss, I got help when I was younger. A lot of people with hearing loss don’t even know they have a problem, so if you think everyone is just mumbling or you’ve […]

Dear Editor, A huge thank you to the Orion and Oxford area people for your generosity during the Lake Orion knights of Columbus Tootsie roll drive during Palm Sunday weekend. With your help we will be donating over $10,200 to local charities that deal with people with intellectual challenges. It has been a challenging year […] 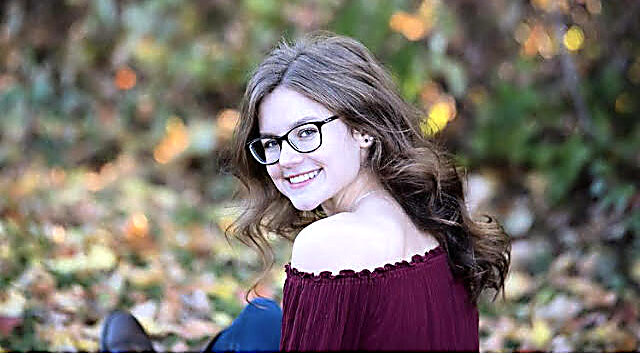 On March 31, Fiona Corcoran of Oxford, received the James B. Angell Scholar Award from University of Michigan for earning all A’s for three consecutive semesters. She is a sophmore at U of M, majoring in Ecology, Evolution, and Biodiversity, and graduated from Oxford High School in 2019. She is the daughter of Patrick and […] 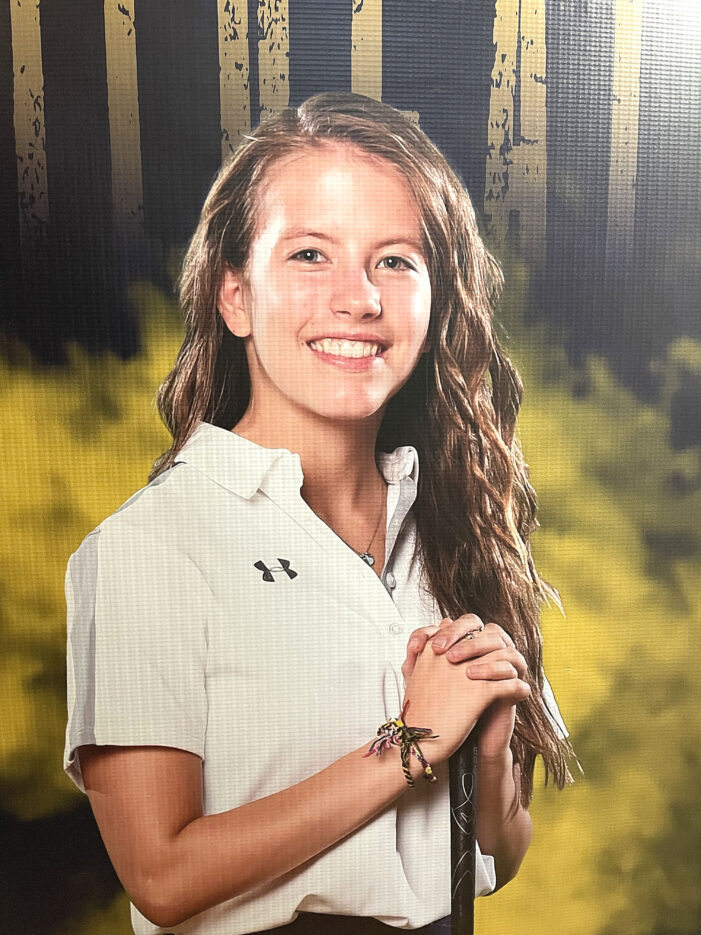 In March, 2019 Oxford High School graduate Alyssa Schefke was awarded the James B. Angell Scholar award from the University of Michigan. The award is for 3 consecutive terms of all A’s. She is the daughter of Jeff and Kristina Schefke majoring in History (pre-law) with hopes to attend Law School at the University of […]

Push back on violations of our precious rights 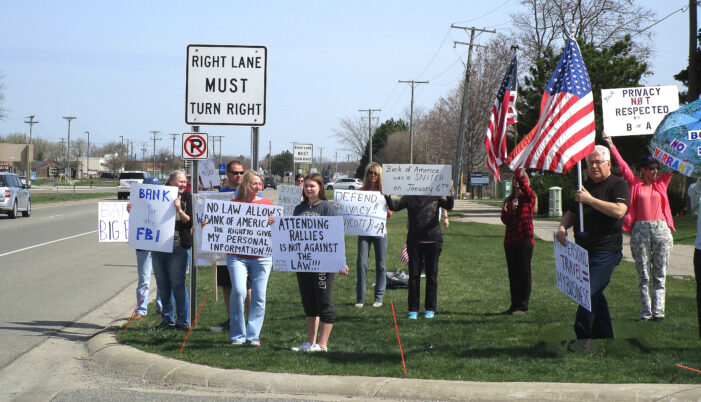 Dear Editor, While running errands on Saturday, April 10, in Lake Orion, I noticed about 20 people gathered in front of the Bank of America branch on Lapeer Road. They were pretty disturbed about something, so I stopped to find out why. It turns out that major news media reported Bank of America had voluntarily […]

Thank you for the birthday celebration

Dear Editor, A warm and heartfelt Thank You to all of my dear friends and wonderful family who helped make my 90th birthday celebration an awesome and magical day! A special thank you to Don Rush of The Oxford Leader for his terrific article covering my Special Day and the Oxford Police and Fire departments […]

Dear Editor: Your readers deserve to know that efforts in Michigan and across the nation by Republicans to strengthen practices around the ballot box will not create roadblocks for voters. As I read the March 21 letter to the Detroit News and Free Press editor written by an attorney making such claims, I was shocked […] 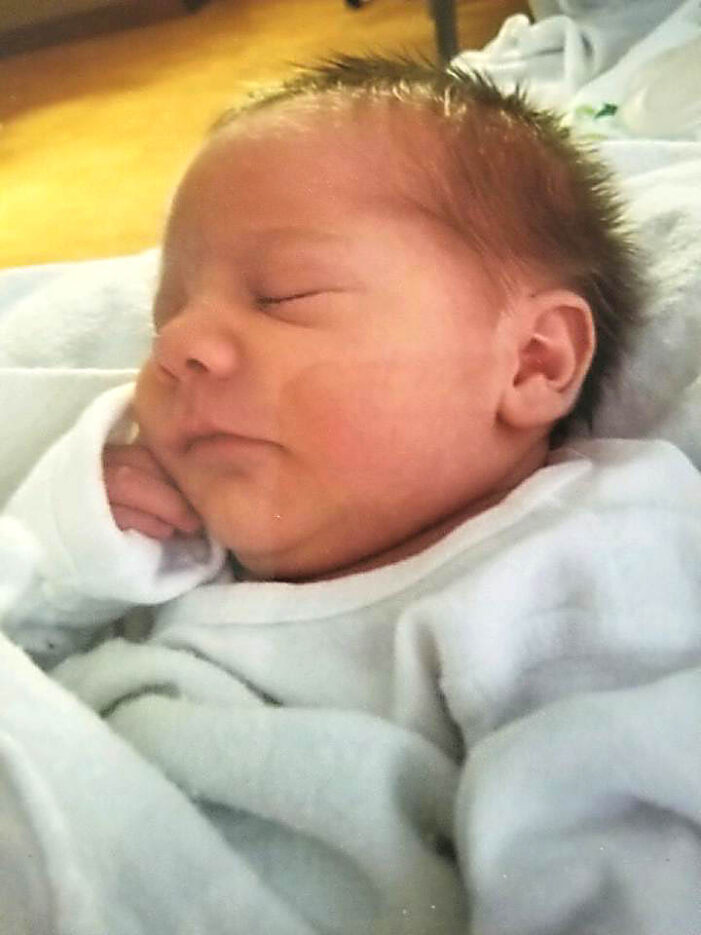 This might be a little late, but hey, it was a COVID-19 world and things happen. Grandparents Anita and Rick Smith, of Oxford introduce their grandson, Wade Richard Boreo, who was born on March 30, 2020. The second son of Stacy and Jason Boreo of Lake Orion was born at Troy Beaumont Hospital, weighing six […]

Dear Editor, The Oxford Village Council, Manager, Attorney, Police Chief, Clerk/Treasurer, and Department heads have diligently spent a long time, a year and a half, working on an ordinance to grant marijuana-business permits for adult-recreation use. It is my hope that the Council will see fit to disallow the marijuana industry in our small, safe, […]

Dear Oxford community, As we near the end of our current pandemic crisis, we are still left with another environmental crisis that needs to be addressed. As a young girl, I spent my summers at my grandparents’ home on eastern Long Island, NY, jumping off a large rock just off shore. But over the years […]