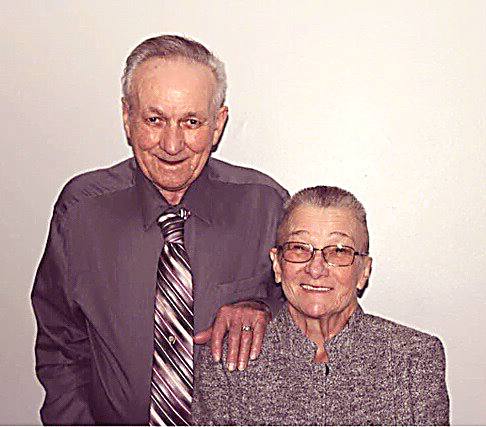 Harold and Dee Gross of Oxford are marking their 50th wedding anniversary this month. They were married December 11, 1970 in Walled Lake, Michigan.
Harold was drafted into the U.S Army in 1969 and stationed in Germany during the Vietnam War. After his tour was complete they began to build their family, settling in Leonard for nearly 29 years.
Dee is a former tax assessor for both Oxford and Addison townships.
She retired from customer service at Indianwood Junction, and Harold from the Ironworkers Local 25 shortly after moving to the Oxford Village where they have resided for the last 19 years.
They are celebrated by their four daughters and spouses, five grandchildren and two great grandchildren.
When asked what was the key to 50 years of wedded bliss, their reply was, “strong will and never say never.”