No foolin’ it’s already the 1st week in April 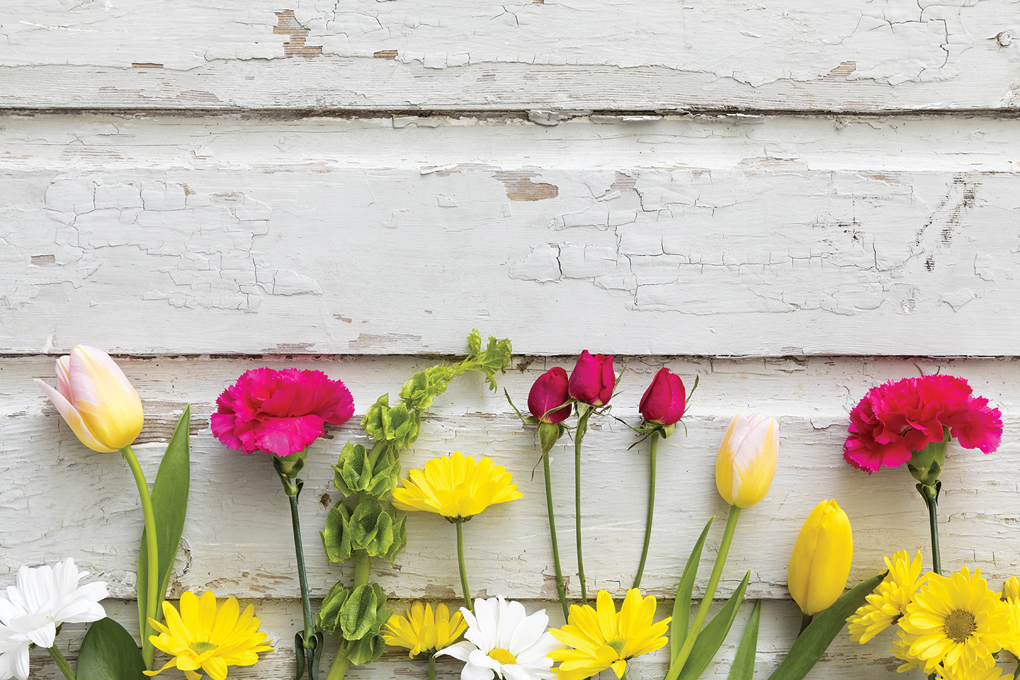 As the last two days of March, 2019 faded away into the annals of history, many of us in these parts were none to happy with the weather. This weekend’s downturn in temperature with the added bonus of about an inch of snow kinda’ dampened our spirits.
I’m here to testify, I am like you. Ready for spring, I am. It’ll get here, I know and we’ll all be smiling. Until then, I hopped on the old information highway and looked into April weather for Southeast Michigan.
The website CurrentResults.com has compiled weather averages from the the years 1981 to 2010 and here’s what can be gleaned from them.
On the plus side, historically speaking, we should get six days of full, plus eight days of partly sunny weather. On the downside, it was sunny on Monday, April 1 (no fooling) so we already are down to 13 days of sunshine this month.
Last year in April, the high temperature was 71 degrees, recorded on April 12. the lowest temperature was 19 degrees on April 8. On April 15, 2018, the high was 35 with a low of 32. We got over an inch of snow.

Last week in the ever-lovin’ Don’t Rush Me column, I touched on the topic of allowing 16-year-olds to vote, as some on the East and Left coasts are discussing.
One such person is United States Congresswoman Ayanna Pressley (D), who represents Massachusetts’s 7th Congressional district. The local CBS television station in Boston reported on a tweet from the Congresswoman. Tweeted she, “I am honored & excited to be introducing my very 1st amendment on the House floor, an amendment to #HR1, the #ForthePeopleAct. My amendment will lower the voting age from 18 to 16, allowing our youth to have a seat at the table of democracy. #16toVote.”
She was quoted as saying, “From gun violence to climate change, our young people are organizing, mobilizing and calling us to action . . . They are at the forefront of social and legislative movements and have earned inclusion in our democracy.”
Commentary from you readers ranged from the pro side like Jason N.’s, “ . . . young people that vote tend to be people that are interested enough to take the time and form an opinion.” 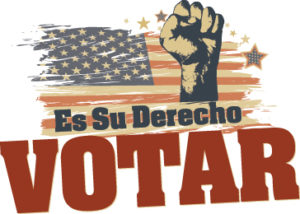 And, Richard S.’s, “They’d be smarter than Trump voters.”
To Shannon R.’s, “Actually, I think the voting age should be increased to at least 30. Somewhat resisting the urge to say ‘Cortez plus 10’ should be the voting age. We need educated people who understand economics and ideas thought out beyond ‘getting the vote.’
“Free lunches and longer recesses are not ‘free.’ Everything comes at a cost to someone and often it’s the recipient in one fashion or another and then certainly the tax payers.
“In fact, the middle class continues to take the hit as we are the majority and therefore pay for every ‘free’ offering as our government neither manufactures nor sells any service that ‘makes’ money. Every politician’s ‘free’ is code for ‘I’ll spend your money for you.’ And you will say thank you.”
Lake Orion “Senior Citizen” Candy P. from her i-phone wrote, “No to youth at 16 voting. Too immature. Some of these kids now don’t even work. I was at least babysitting, but was not informed enough to vote for a government official, other than hearsay. So I agree with the jr. high school teacher you interviewed.”
Mostly, folks who answered my call to discuss this simply replied, “No.”
Personally, even after reading pro-to-the-movement opinion pieces, I am still not convinced it is the best idea around.
Oh, and we did get this email, sent to our corporate email account:
“I have subscribed to your publication for several years and have enjoyed it. Unfortunately, I have noticed political rhetoric which I find tiresome. I am an Independent voter – I have voted for Republicans and Democrats – I vote for people and issues, not parties and platforms. It saddened me when I saw, again, Mr. Rush refer to the “Left Coast” in his piece titled “And then they wanted 16 year olds to vote.” I agree with most of his points in the article, but I really hate the rhetoric.
Recently he wrote a piece promoting the virtues of local papers, and lamenting the fact that so many are disappearing. Can you really afford to alienate a segment of your readership?
Please cancel my subscription. — Dawn S.
* * *
Thank you to all who chimed in! If anybody else wants to add to this discussion, please send your commentary to: DontRushDon@gmail.com.