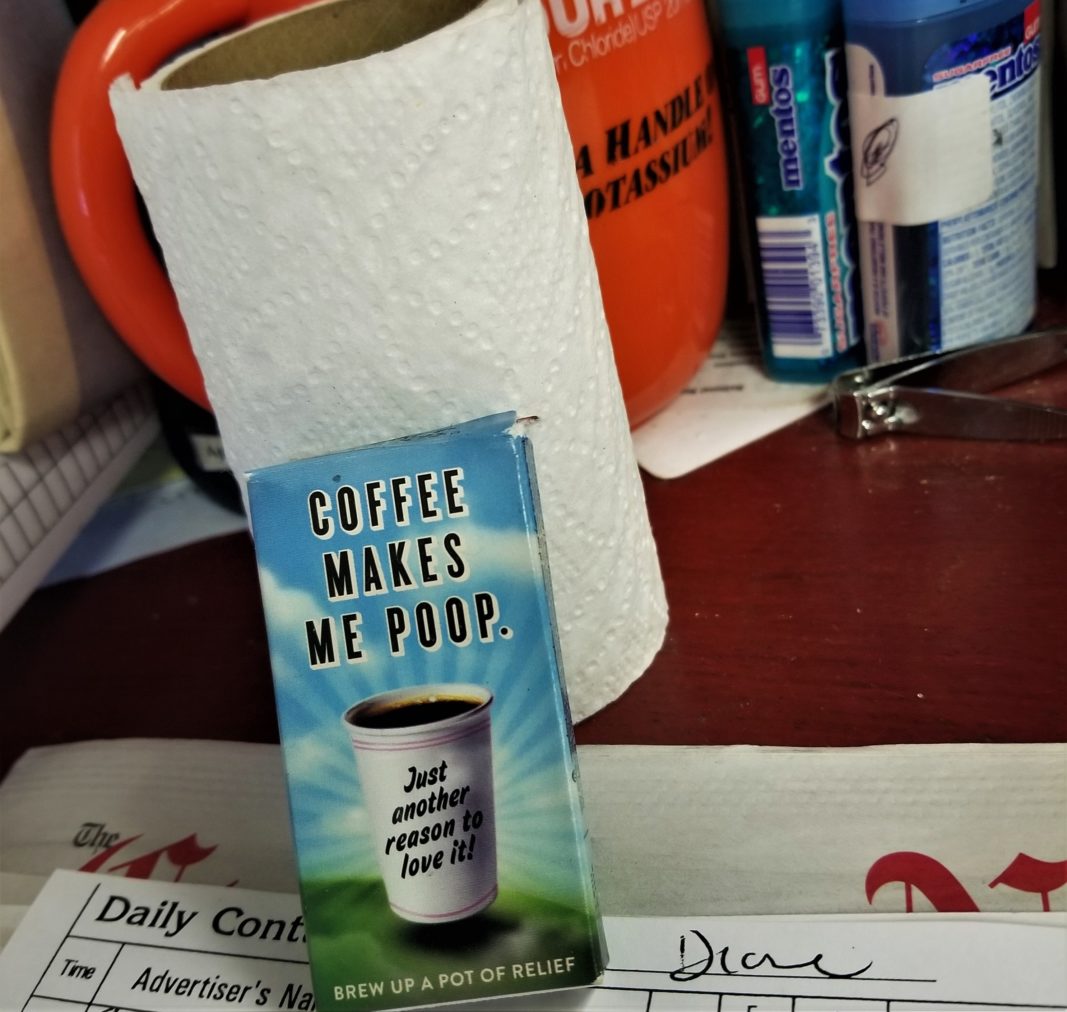 I guess I am slow on the take.
It took me a while until begrudgingly, kicking and screaming I joined that social media super giant Facebook. I think my three younger sisters ganged up and made me get in there to make it easier to keep me in the loop on family gatherings and the like.
I didn’t want a cell phone either until I got one in about 2007; didn’t want to give up my flip phone for a smart phone until the flip, flopped and died. But, eventually, I come around and get in line with all the cool kids. God forbid I leave home without my cell phone, and I post at least once a week on Facebook – albeit, I look at the site everyday.
I kinda’ have to . . . I post stuff for work on the work page. I also, use Facebook as a tool. I look for local story leads and when I start investigating new businesses for their marketing. It’s a pretty good lead generator. I also, kinda’ dig connecting with old classmates and seeing pictures of their families and life experiences.
However, for the last six or so months, I have really thought about ditching my account. It’s not as fun as it used to be. I don’t know if you use Facebook, but if you do, have you seen an up-tick in the amount of “sponsored” ad content there is in your news “feed?” I have.
What’s more, the more I flag ads as irrelevant – and therefore don’t see that company’s or person’s ads anymore – the more ads I seem to see. A few weeks ago I think I counted for every five posts from one of my 956 “friends” there is an ad squished in between the next set of five. Is there a super secret algorithm, hidden deep in the bowels of the FB artificial intelligent computer servers which recognize folks dissing their paid ads, and as punishment ramps up advertising to dissidents like me?
I keep on marking them-thar annoying ads “irrelevant” and more ads show up. At one time, when optimism still shone its light in my heart, I figured if I “irrelevantized” enough ads, they would soon stop showing up. Oh, how wrong I was.
Also, is it just me who thinks ads online are an interruption to my viewing pleasure?
* * *
Speaking of FB, I have started to “silence” some of my 956 “friends.” Why, you ask?
Well, I will tell you. Too many are posting national political, one-side, non-objective articles far too often. Some folks feel it is their mission in life to every half hour on the half hour to post political crud and then add in their own inflammatory, often times hate filled comments. At first, I was cool with it. Sometimes I would post a comment as a rebuttal or to help in good discourse. That didn’t work. So, I just stopped reading their posts. But, the frequency of negative headlines running through my feed just got me angry. Now, I just “silence” them for 30 days. Sending them to the doghouse for a month seems to have lessened my angst.
Life is too short to let a social media make it messy.
* * *
And, speaking of making life messy with social media, all I can say is the Ruskies won! I say this honestly, based on what I read people posting on social media. People can be mean. It’s almost as mean as kids used to be in elementary and junior high school. It’s almost as if social media has regressed our mentalities back before we learned to be nice and respectful towards others.
Wasn’t it the Russians who, based on super targeted social media content mess with the 2016 election? I am not saying they threw the election one way or the other, but they sure muddied the waters. I think I read somewhere, with fake accounts they would rile up one group over another. Using these account they would folks from one group to assemble at their polar opposite’s meetings.
Pure evil genius.
Using social media and American’s shortsightedness against us they have divided us. They love to sew discontent, to keep us busy being at each others’ throats versus really paying attention to what’s going on. The Russians love the idea of Americans fighting each other and growing distrust towards the government – makes it much easier to take us down.
I can’t believe FB made me write an entire column on them. Rats.
Send comments to DonrRushDon@gmail.com