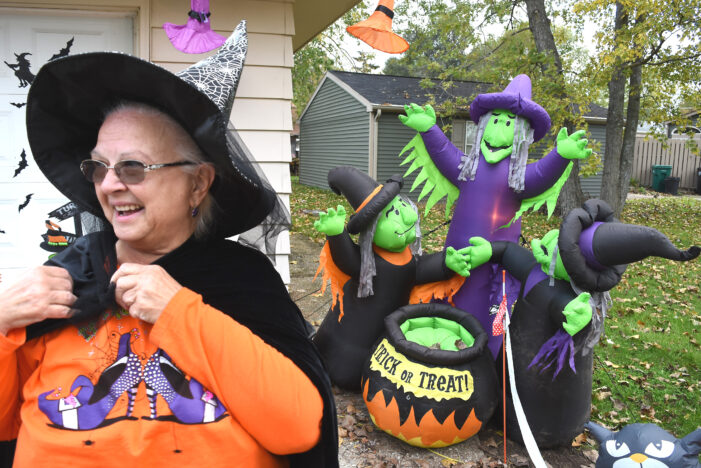 During October, Oxford Township resident Pat Matthews filled her yard with 62 inflatable Halloween decorations. She has more, but she ran out of room. It was set up as a drive-thru experience so folks could pull through her circle driveway. Matthews has done this display for the last four years, since she moved back to […] 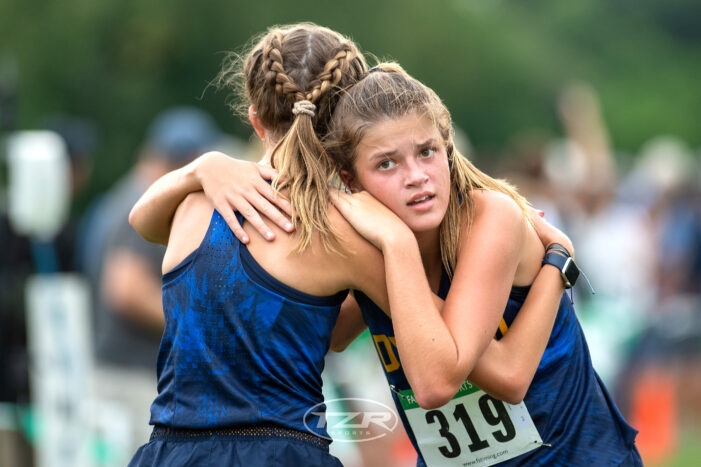 Being social with Addison Senior Center 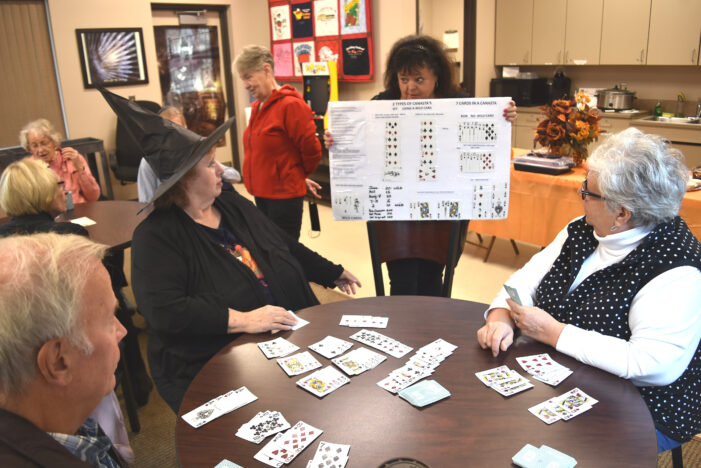 By James Hanlon Leader Staff Writer There are plenty of ways for seniors to get involved and stay active at Addison Senior Center inside the township offices at 1440 Rochester Rd. A monthly calendar shows most weekdays filled with events, classes and activities. Wednesday mid-mornings, for example, are a time to get together to play […]

A punkin for the pumpkins 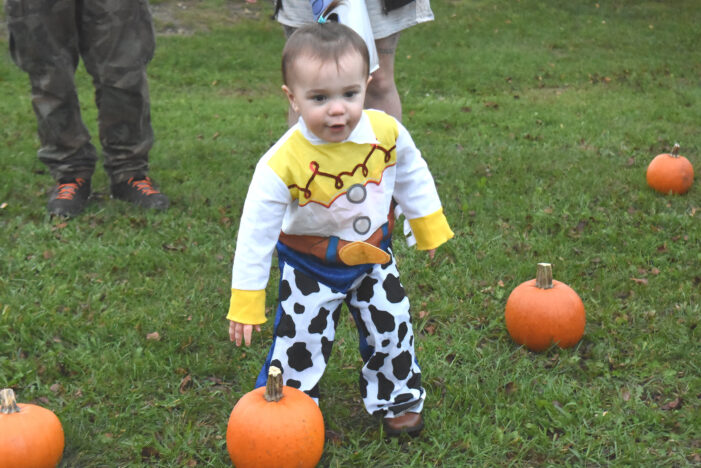 Oxford Parks and Rec. sold out 100 tickets to the Jack-O-Lantern Jamboree, held at Seymour Lake Park last Wednesday evening. Costumed kiddos strolled the trick-or-treat trail, then picked out their own pumpkin to take home from the pumpkin patch. Cowgirl Synnove Crowley, 2, picks out her very own pumpkin.Photo by J. Hanlon

Will vote on mask mandate if no response By James Hanlon Leader Staff Writer The Oxford School Board wants to resolve the conflict between the Oakland County Health Division’s school mask mandate and Public Act 87, which prohibits local health departments from requiring anyone under the age of 18 to wear a mask or they […] 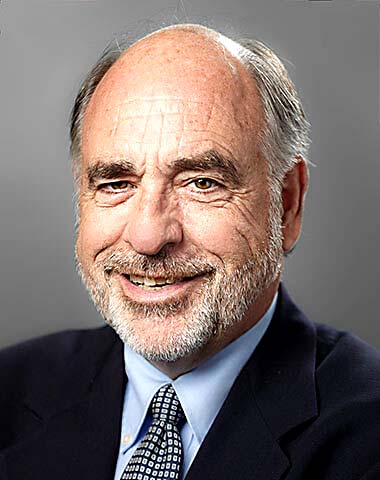 By James Hanlon Leader Staff Writer Rod Charles was appointed chair of the Oxford Downtown Development Authority Board of Directors Oct. 18, for a two-year term ending September 2023. He replaces Nicole Ellsworth, whose chair term expired. Ellsworth continues to sit on the DDA as a board member, with a term ending in 2024. Board […] 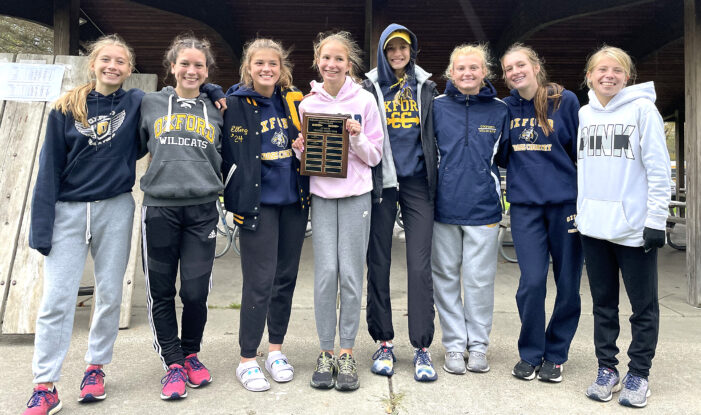 By James Hanlon Leader Staff Writer Oxford High School’s Girls Cross Country team ran a breathtaking pace this season, led by young talent – many of them freshmen. The team claimed the Oakland County Championship at Kensington Metropark in Milford Oct. 9. “The Oxford girls did exactly what we were hoping to do,” said Coach […] 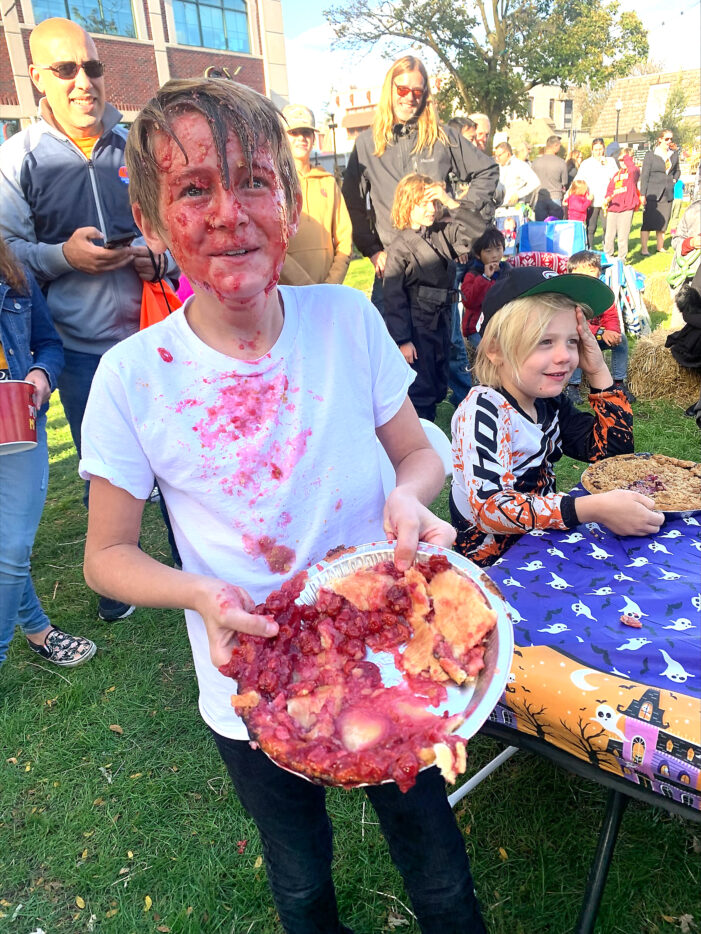 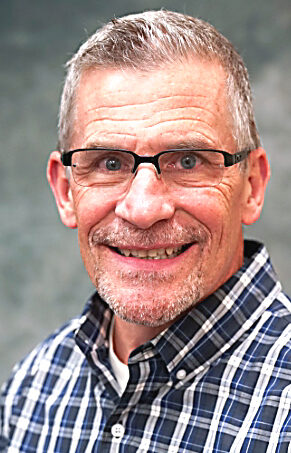 ‘We are in a constitutional crisis’ By James Hanlon Leader Staff Writer The Oxford School Board heard more comments opposing masks Oct. 12, echoing last month’s meeting when nearly 30 members of the public spoke out until midnight. This time some folks brought up the state budget signed into law Sept. 29 which includes language […]