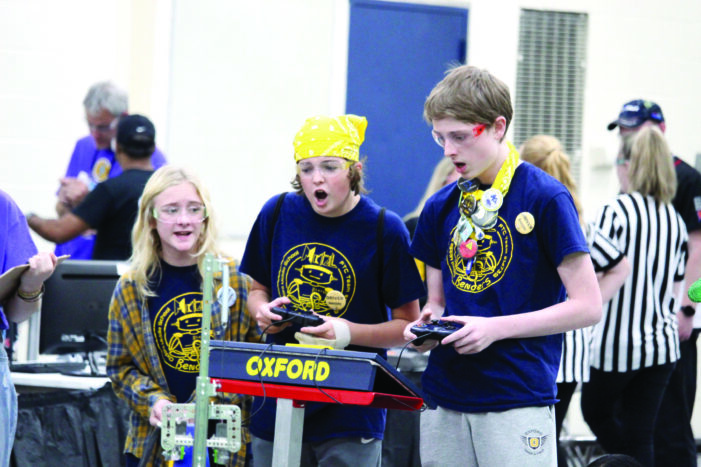 On Nov. 19, two of the three Oxford Middle School Robotics teams (TOWR and Metal Benders) competed in a FIRST Robotics qualifier competition in Lake Orion. There were 36 teams competing. Oxford had 25 students participate in the event. The final match pitted the two Oxford teams against each other. Team TOWR was with the top […]

By Ken Weaver Superintendent Oxford Community Schools As November 30 approaches, and we near the one-year mark that changed us all, we must prepare for what this day will look like for our district. A committee of social workers, teachers, and administrators was created to research and collectively think through what will be best […] 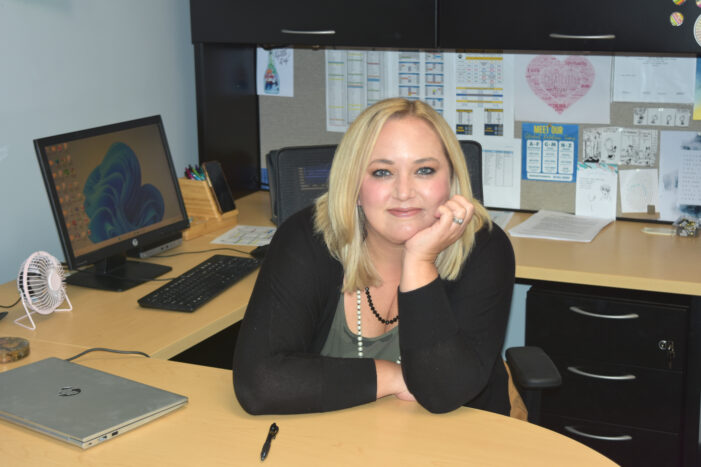 By Don Rush After the November 30 tragedy at Oxford High School moved deftly to design and impliment a three-year recovery plan for students, staff and community. Out of that plan came the creation of an Executive Director of Student Services and Wellness, “a new position which was inspired by staff, parent and student feedback […]

Sunday morning Oxford Schools Superintendent Ken Weaver sent out two emails to parents in regards to a social media post. “Our school resource officer became aware of a potential threat on Snapchat. The message specifically said, ‘come bring a gun to Oxford school.’ After hours of investigation, law enforcement have not yet been able to determine […] 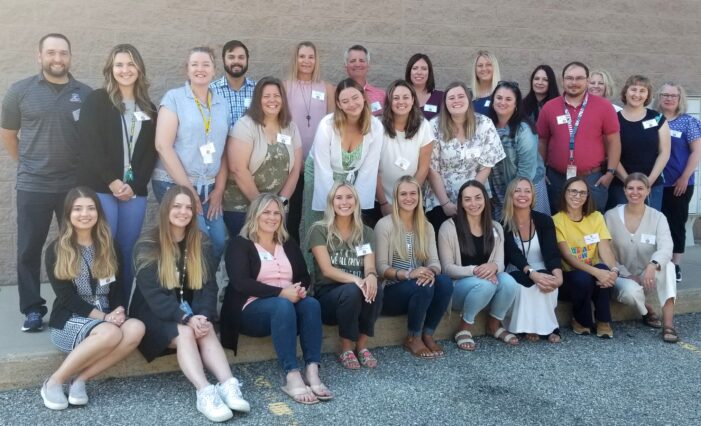 Last Wednesday about 28 new teachers and staff gathered to learn the ins and outs and does and don’ts of the district. The new staff orientation was Oxford Virtual Academy office on M-24. New to the district this year are: Matthew Call, Acacia Clippert, Sydnee Harahuc, Heather Miller, Sophia Campbell, Kelsey Kadrich, Melissa Lord, Kathleen […] 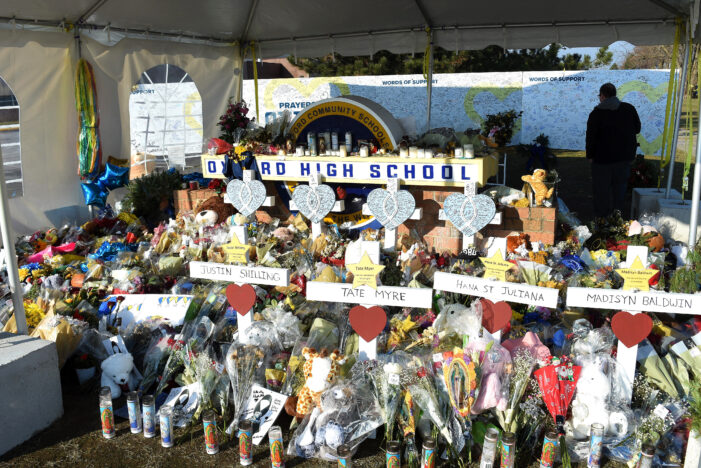 By Dean Vaglia Leader Staff Writer When Oxford High School prepared to resume for the winter semester, there was debate on whether the memorial along Oxford Rd. would remain. Ultimately the memorial was taken down and the signs, flowers, items and other gestures of support were moved, but not before the memorial was digitally preserved. […] 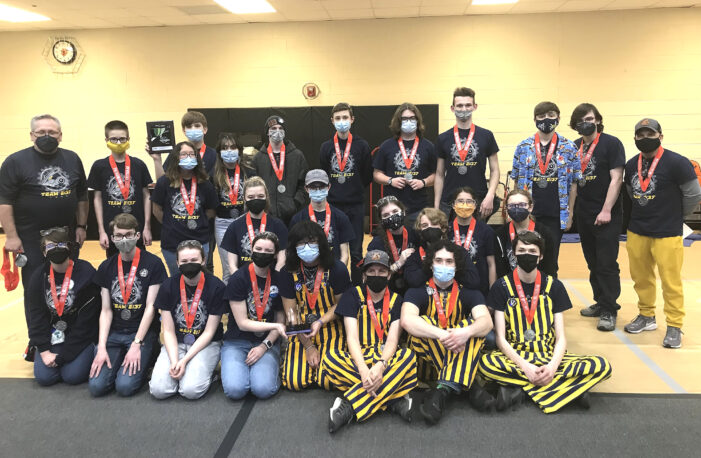 By Morgan Kindermann Leader Student Writer Oxford HighSchool’s FIRST robotics competition team, Team 2137 The Oxford RoboCats won an Engineering Inspiration Award and made it to the quarterfinals with their robot, this past weekend at the Michigan District Belleville Event hosted by Belleville High School. The Engineering Inspiration Award celebrates outstanding success in forwarding respect […] 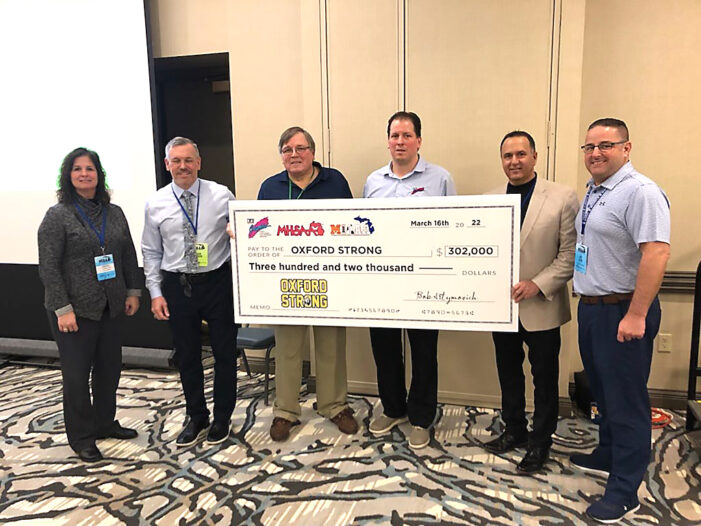 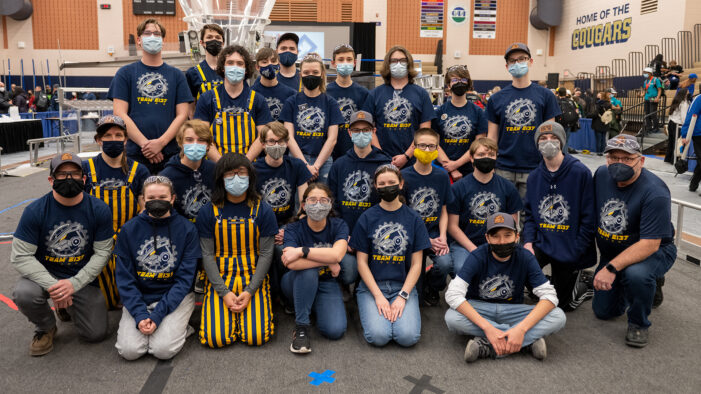