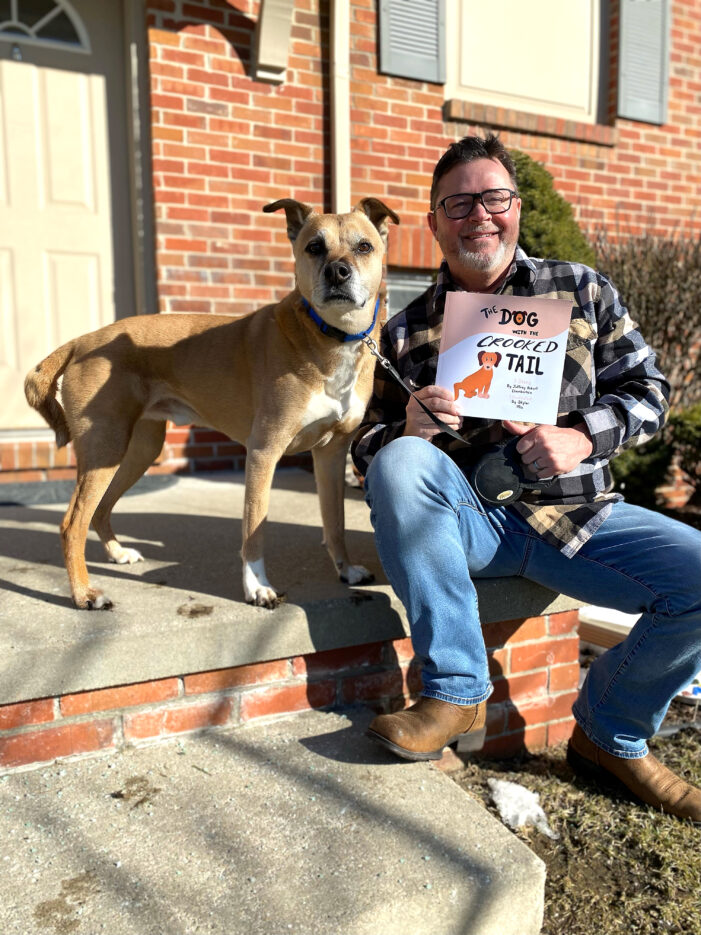 By Matt Mackinder Special to the Oxford Leader The unspeakable tragedy that took place more than three months ago in Oxford is something no family wants to ever experience. For Clarkston resident Jeff Chamberlain, he has started a campaign – Operation Prevent – with hopes of curbing bullying and violence that can lead to what […]

By Dean Vaglia Leader Staff Writer An Oxford resident’s custom car iwill be on display at Autorama this weekend from March 4-6. Matt Chojnacki’s 1960 Oldsmobile Dynamic Bubbletop is being shown as part of a display of cars for Pontiac-based Paul’s Auto Interiors. The car was purchased in Lansing in November 2019 and became a […] 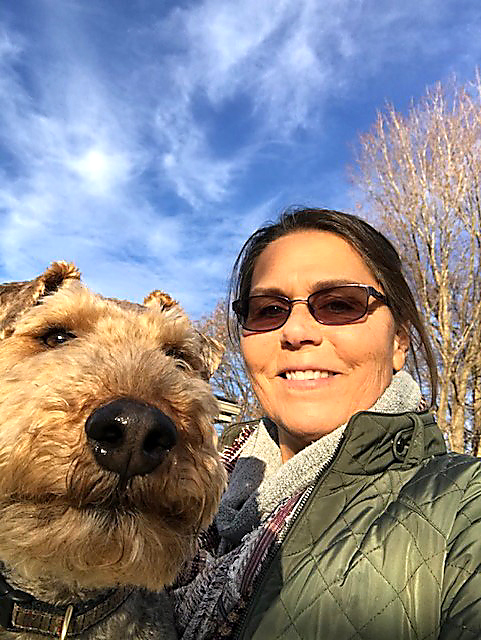 Therapy dogs have played an important part in the healing process for people in our community since the Nov. 30 school shooting. They’ve provided relief in anxiety-provoking situations while bringing comfort to those who are grieving. Therapy dogs have been in Oxford schools and even before in area nursing homes. And, because of the growing […] 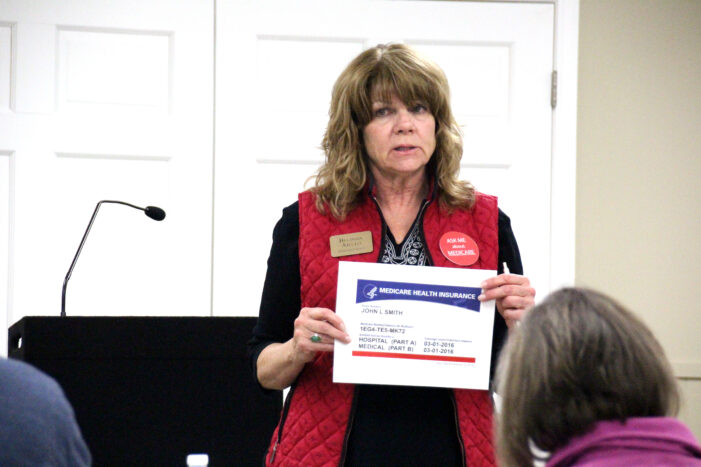 By Dean Vaglia Leader Staff Writer Americans 65 years and older and have social security are eligible for Medicare, but it can be difficult trying to navigate the program and the various ways to approach it. Luckily for those unsure of how to proceed with Medicare, Belinda Aiello of the Medicare Choices Aiello Insurance Agency […] 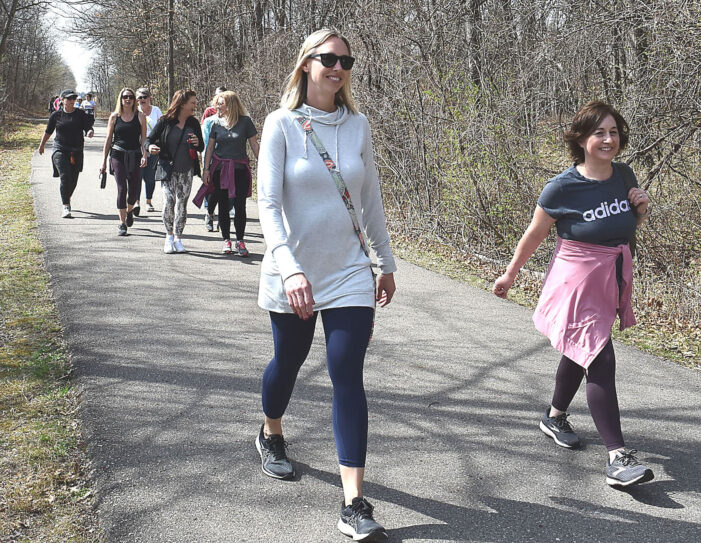 By James Hanlon Leader Staff Writer Six months ago Elizabeth Knop began a journey toward healthier living, and has since lost 40 pounds. She achieved this through a program called Optavia. Wanting to inspire others, she became an independent health coach for the program. Knop partnered with another coach, Kelly Dorman, to organize a wellness […] 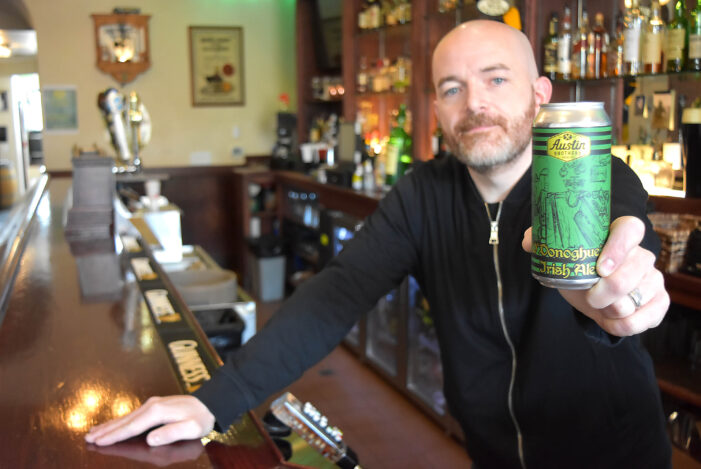 Irish Ale label features Sullivan’s Pub By James Hanlon Leader Staff Writer Jerry Cremin, proprietor of Sullivan’s Public House in downtown Oxford, appreciates a traditional Irish Red Ale. So he was eager to help when Austin Brother’s Beer Co. in Alpena, Michigan, reached out to him last year for his expertise on all things Irish. […] 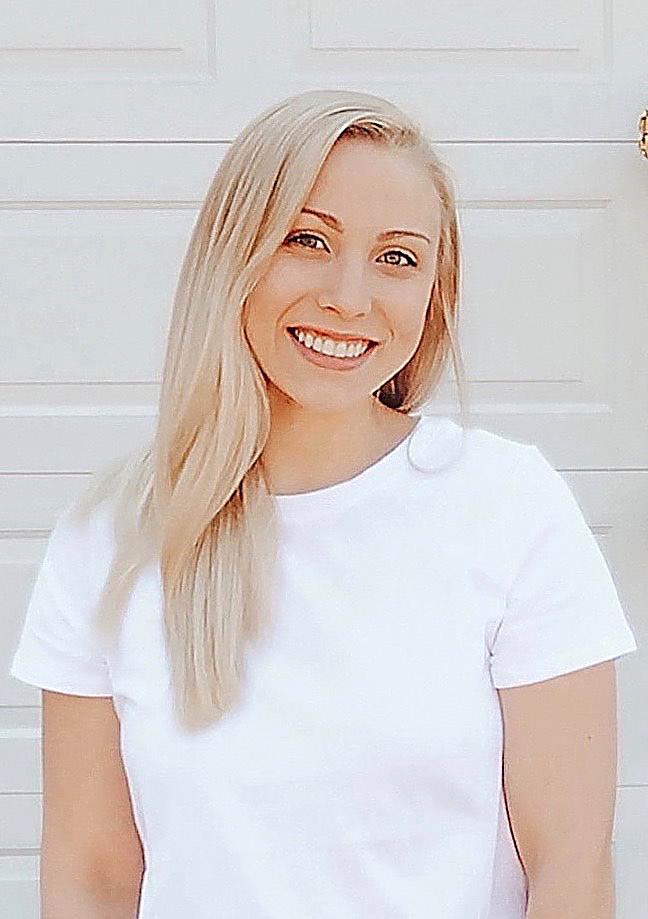 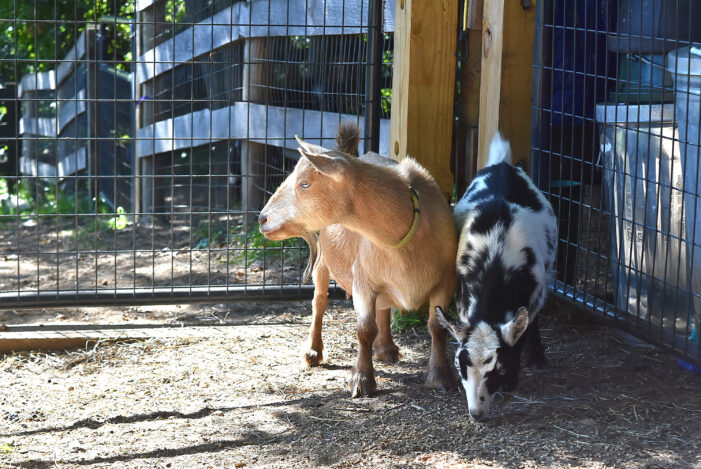 Farm living is the life for them Photos & Story By James Hanlon Leader Staff Writer When Jeanette and Joe Ross bought their house in the southeast corner of Oxford in 2016, it came with a pasture, so they decided to get a couple goats. They used the milk to help their daughter’s eczema by […] 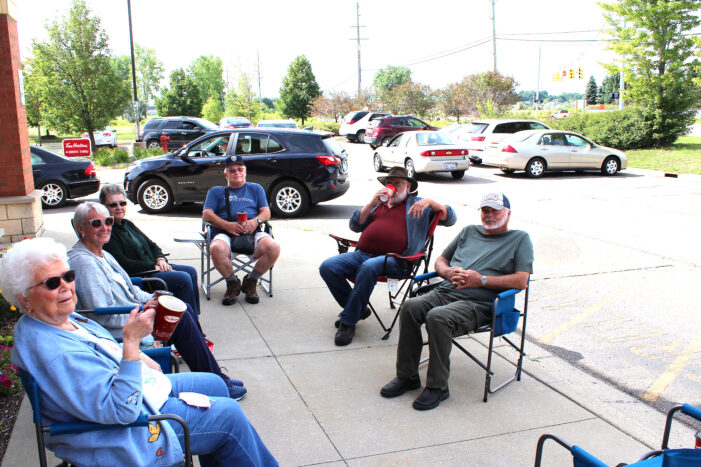 Photostory by Teddy Rydquist Leader Staff Writer For residents who frequent the Tim Hortons/Cold Stone Creamery location at 590 N. Lapeer Road, the group of senior citizens sitting in lawn chairs in front of the store has become a familiar sight. This group, which usually ranges from six-to-ten people, has been meeting for their 9 […]

The jig is up! Local dancer uses fancy footwork to garner votes 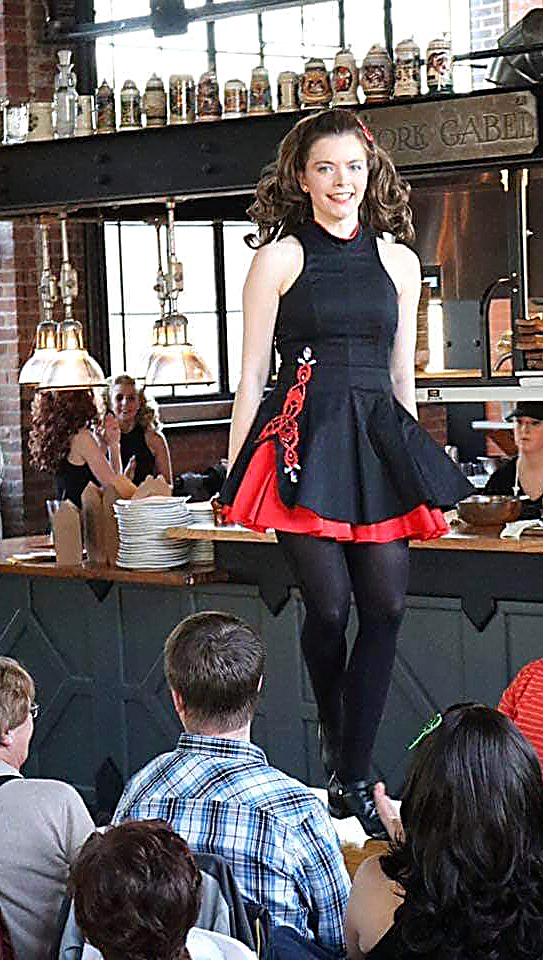 By James Hanlon Leader Staff Writer For as long as she can remember, Jillian Wolf always wanted to be an Irish dancer. She started tap and ballet when she was only two, but it was not until she was 11 when she at last found a place to take Irish dance lessons. She was hooked. […]