Harold “Larry” Hoffman, age 76, a 50 year resident of Leonard, passed away January 10, 2023 surrounded by his family. He was born June 2, 1946 in Rochester, the son of Harold and Betty (Springstead) Hoffman. He graduated from Rochester High School in 1962. He was drafted to the call of duty during the Vietnam […]

Lockup your pills and your pot 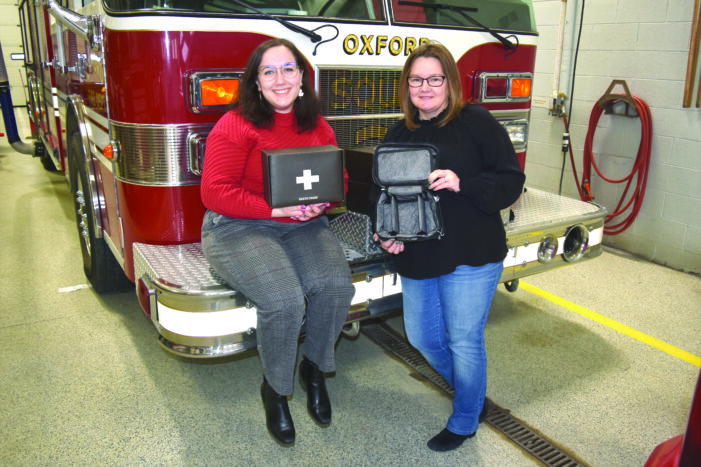 Coalition handing out free lock boxes on Jan. 28 By Don Rush Let’s be “On the Safe Side.” On Jan. 28, the North Oakland Community Coalition (NOCC) will team up with the Oxford Fire Department to hand out free marijuana and prescription drug lock boxes to the community in a drive-through fashion. The event, called […] 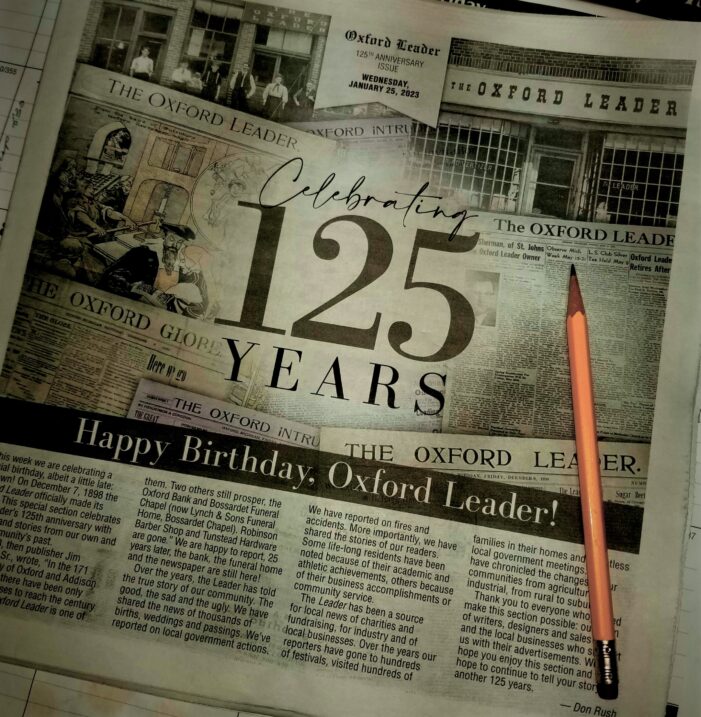 By Don Rush Inside this week’s Oxford Leader is a special section that is near and dear to my heart. The section is a celebration of Oxford area history and in particular of the Oxford Leader. This past December, the Leader turned 125 years old. We have been thinking and prepping for this section for […] 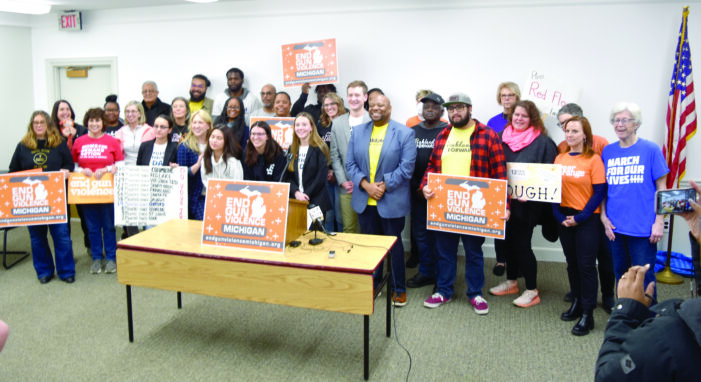 Oxford press conference calls for legislation in ‘first 100 days’ By Don Rush About 40 people, including news media from around the state, joined survivors of the Nov. 30, 2021 shooting at Oxford High School, packed into the community room at the Oxford Village Offices last Wednesday afternoon. The majority of the people were from […] 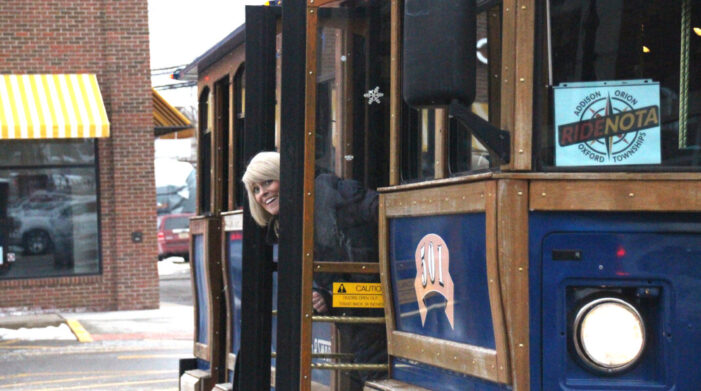 Oxford and Lake Orion DDAs growing By Don Rush Starting the first weekend in February the #StrongerTogether Icefest returns to the downtowns of Oxford and Lake Orion. Just like last year there will be ice sculptures, business specials and the Downtown Trolley Express connecting both communities. According to Oxford Downtown Development Authority Project & Media […]

Happy Birthday to Me!

When this column is first published, Wednesday, Jan. 25 I will have turned 60 years old. I gotta’ say, 60 feels pretty easy, if only I have forgotten all the rough stuff from the last 59 years. So, I got that goin’ for me. I received three emails of interest this week, that through a […] 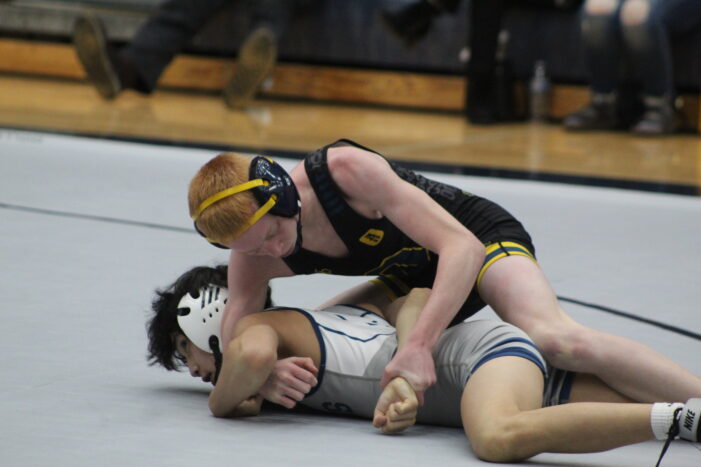 By Wendi Reardon Price Special to The Oxford Leader Oxford Varsity Wrestling finished OAA Red League action going 1-1, Jan. 18, at Clarkston High School, finishing in second place in the league overall. The Wildcats only loss in the league was to Clarkston, 42-20, in the final dual of the night. Clarkston won the first […]

Scarlett’s a hit on the uneven bars 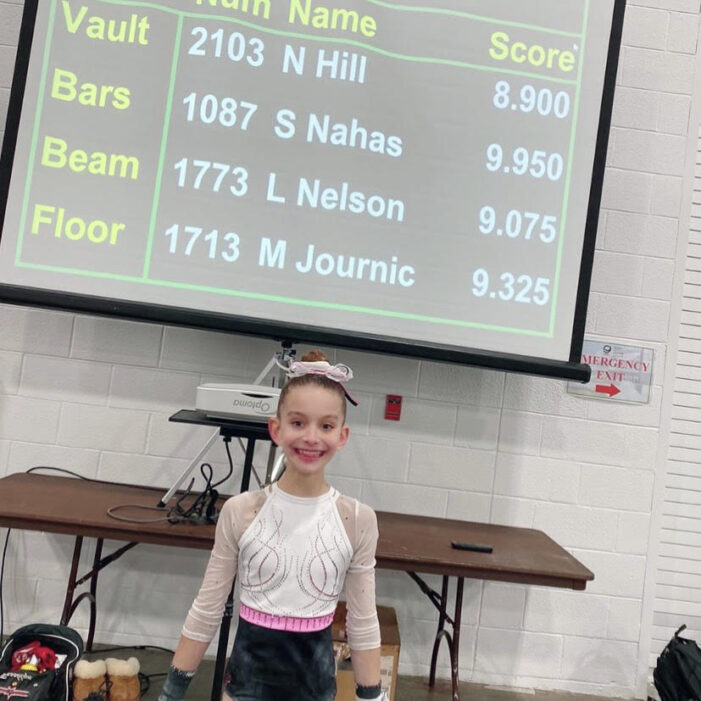 Scarlett Nahas, 11 and a sixth grader at Oxford Middle School is raising eyebrows with her skills on the uneven bars. Two weekends ago (Jan. 14-15) she had a gymnastics meet in Toledo and received a 9.950 out of 10 on her Level 7, uneven bar routine. “This score is the highest score in all […] 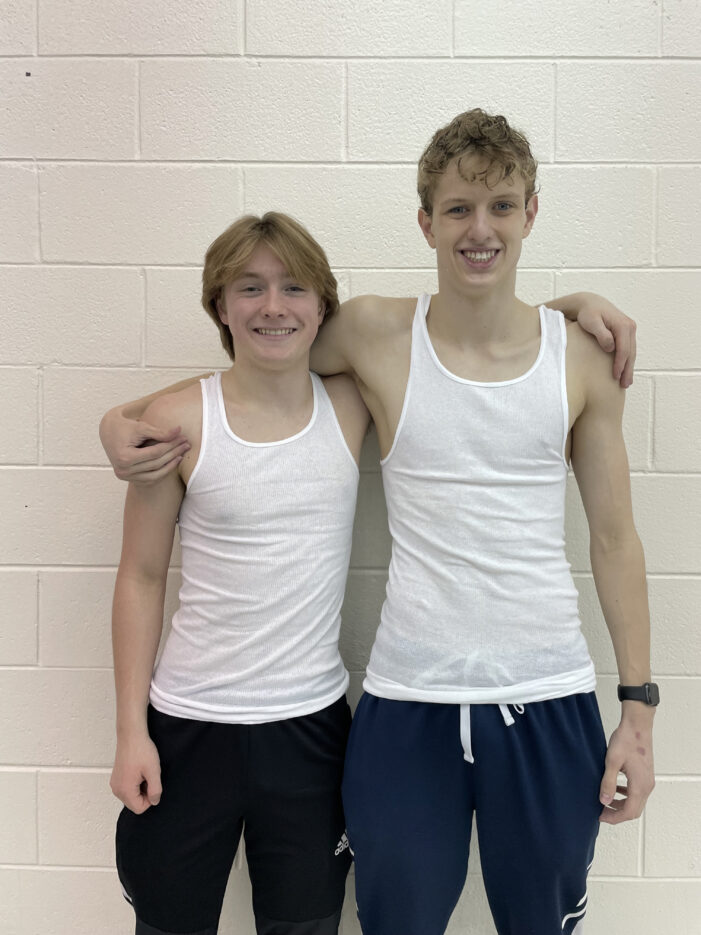 The Oxford High School varsity boys swim and dive team dropped a match to Bloomfield Hills High School last Thursday night. The Wildcats’ record fell to 4-2. According to Oxford Coach Jackie Boswell Rank, the Wildcats were missing seven members of their team “for a variety of reasons and, though the boys rallied, the deficit […] 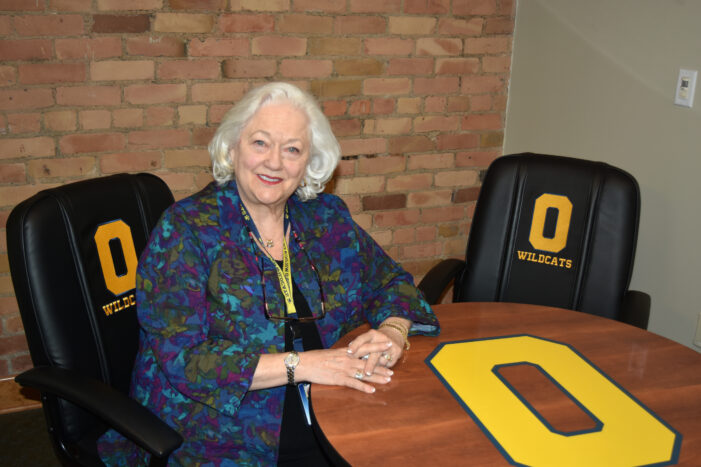