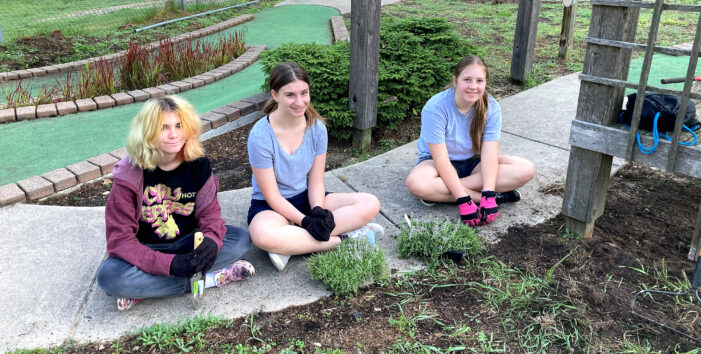 These kids want an expanded library 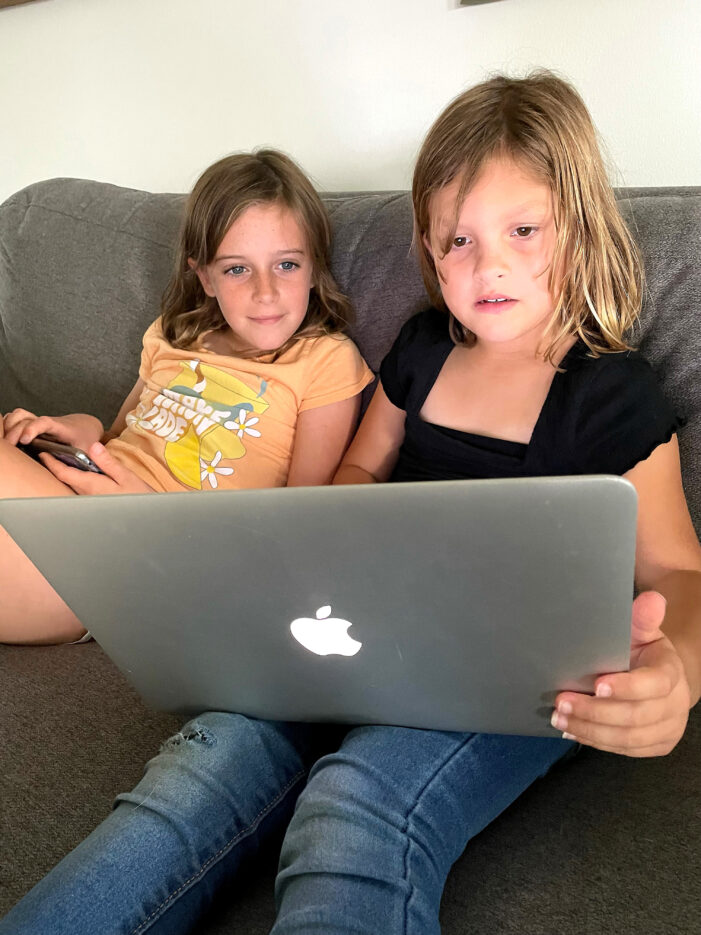 Dear Oxford Leader, I’ve been going to the Oxford Public Library since I moved here (6yrs) and now I am 7 yrs old! I know the kids like me should be able to read more books and have space to do so. And some people don’t have resources to use. And I’ve got to 1,000 […]

They abdicated their responsibilities, a ‘no’ vote for library

Dear Editor, I write to express my dismay that I can no longer count on three public entities to do the job my fellow citizens and I have empowered them to do. We now have to spend $20,000 of taxpayer money to tell our public employees what has been told several times already. This is […]

Dear Editor, Please Vote YES on the Library Bond. The importance of a library that can service the community in which it resides has been proven repeatedly through time. Now, more than ever, libraries are a necessary part of a flourishing community. Commonly referred to as a “third place,” libraries offer a location where a […] 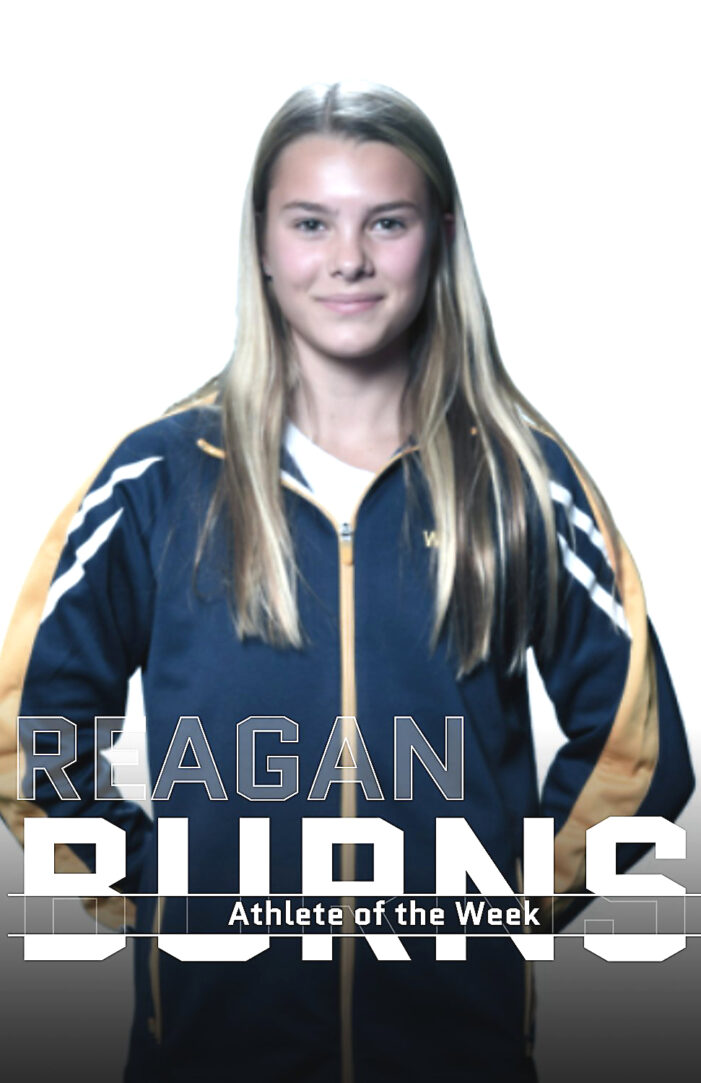 Reagan Burns, a freshman diver for the Oxford Wildcat Swim and Dive team, wrapped up a great week of diving for the Wildcats. Over the course of a week, Reagan finished 2nd at the Wildcat Diving Invitational and finished in second place against both Notre Dame Prep and Macomb Dakota. Reagan has worked very hard […]

Come on Oxford, we can do better

Dear Editor, Yesterday I had a conversation with a Lake Orion High School band parent. She told me that following the Wildcats defeat of the Dragons last Friday evening, students from Oxford High taunted Lake Orion parents and students as they exited the game, getting in their faces and dropping “f-bombs” right and left. This […]

Athlete of the Week: Mallory Bigelow 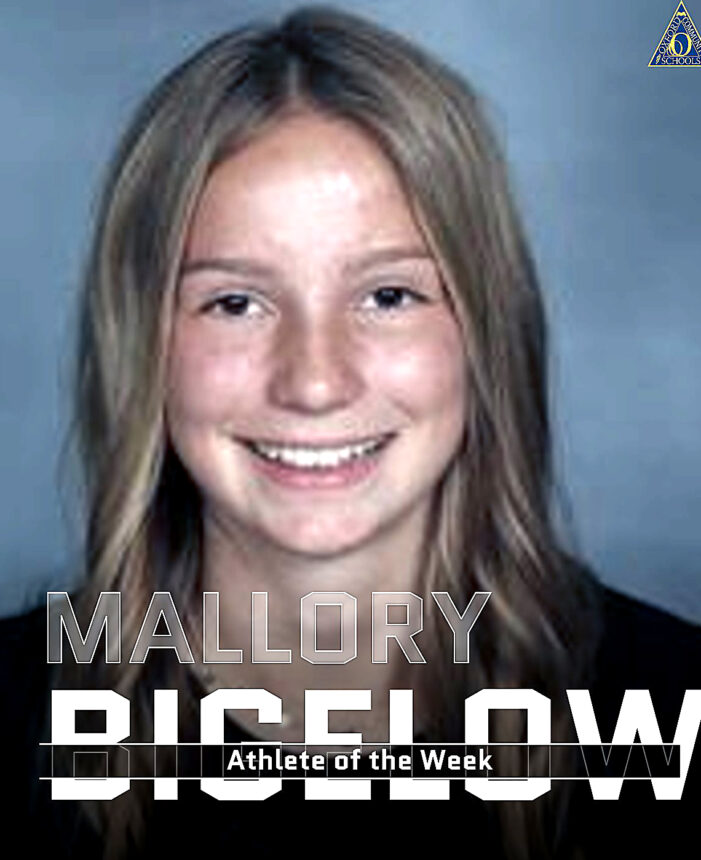 Mallory Bigelow – Cross Country “She’s a hard working freshman leading our Varsity team and winning our first of three OAA White Jamboree’s with a time of 19.32. She’s led the Oxford Wildcats to two team wins at the Golden Grizzly Invitational and Algonac Classic Run prior to this. She’s looking to keep that momentum […]

Please sir, get with it!

Dear Editor, The comment from the WW II Vet (President Biden blames everyone but himself, published on Sept. 8) is a bit off track. So sorry for the loss of life for sure, but the comment clearly lost track of the facts. This isn’t a Trump vs. Biden issue. Please sir, get with it! Kevin […] 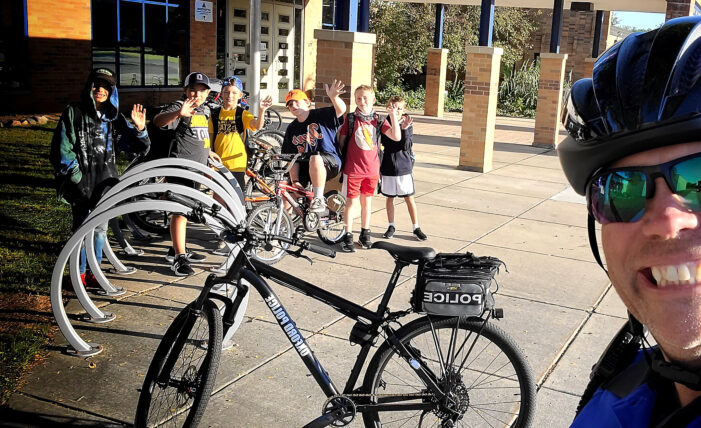 Last Thursday, Oxford Village Police Reserve Officer Keith Redlin on bike patrol visited students at Oxford Elementary School while assisting with school and bus traffic during morning drop-off. During the course of his duties that day he also biked through Oxford Lakes, through the Downtown District, the Pollyann Trail and other areas in the Village. […]

We thank you for your service

Dear Editor, Our message to the thousands of War on Terror heroes should be, “You did your duty and accomplished your mission. We thank you for your service and honor you as victors.” The fact there was never a repeat of Sept.11, 2001 is proof that our troops and their sacrifices won the war in […]