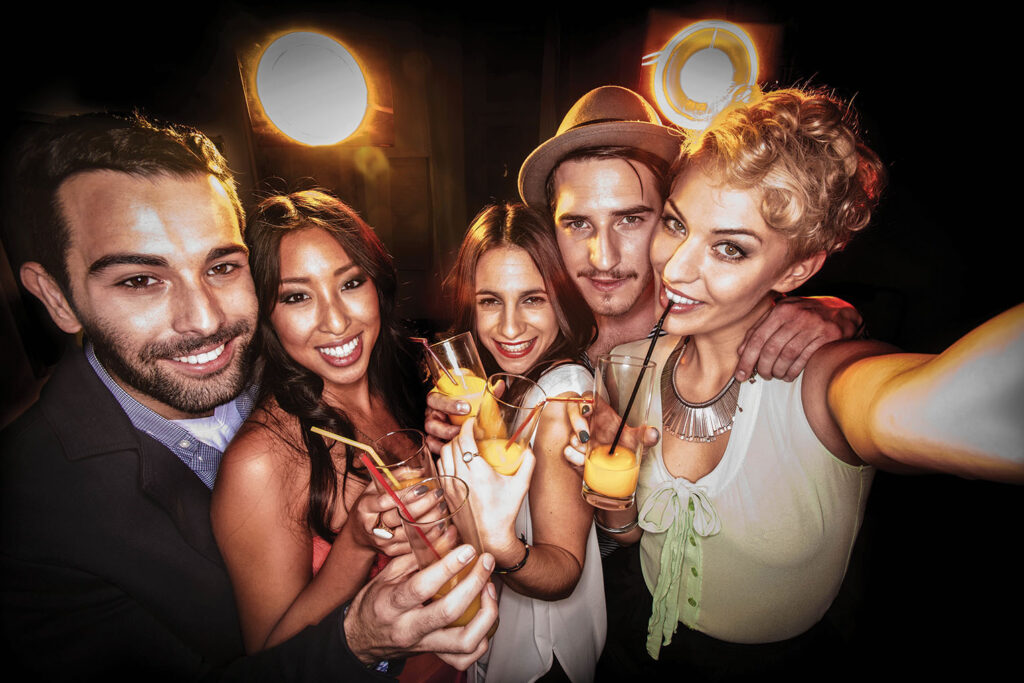 By James Hanlon
Leader Staff Writer
The Michigan House of representatives recently passed a bill that could allow bars to stay open until 4 in the morning – but don’t expect downtown Oxford to become a raving center of nightlife.
“We aren’t even harmed by the current 11pm curfew,” said John Powers, owner of HomeGrown Brewing at 28 N. Washington. Normally, bars in Michigan are allowed to stay open until 2a.m., but the current health orders place an 11p.m. curfew as well as a 50 percent indoor seating limit.
“Being a non-urbanite singles town with an older age bracket there is not much money to be made past 11,” Powers continued. “To put it directly: We go to sleep early out in these parts. The only thing we may consider would be staying open till midnight for our busy patio season.”
The bill’s sponsor, State Rep. Ryan Berman (R-39th District Commerce Township) said it will help bars financially after lost revenues during the coronavirus restrictions.
Yet Powers doesn’t see the bill as being either positive or negative for a community like Oxford, or his business specifically. “In general, I don’t see this helping 95 percent of most markets with the exception of very large urban areas (like) New York City or Chicago. They have the population density and a workforce that actually has a third shift that would make sense to stay open.”
From a safety standpoint, Oxford Police Chief Mike Solwold said it is “absolutely not” a good idea for our area. “I think it’s unnecessary and dangerous,” he said.
HB 4115 is currently in the state senate. If it passes, it would allow cities, townships and villages to approve “a resolution to allow the sale of alcoholic liquor for consumption on the premises between the hours of 2 a.m. and 4 a.m.” So the village council and township board would still have to approve it locally. Bars would also have to apply for a late-night permit through the Michigan Liquor Control Commission and pay an annual $250 fee.