By Dean Vaglia Leader Staff Writer The Oxford Downtown Development Authority (DDA) is looking for volunteers to help clean up the DDA district on Sunday, May 22. Running from 12 p.m. to 5 p.m., volunteers can take part in shifts starting or ending at 2:30 p.m. or clean for as long as they are able […]

Memo from the Brand Manager 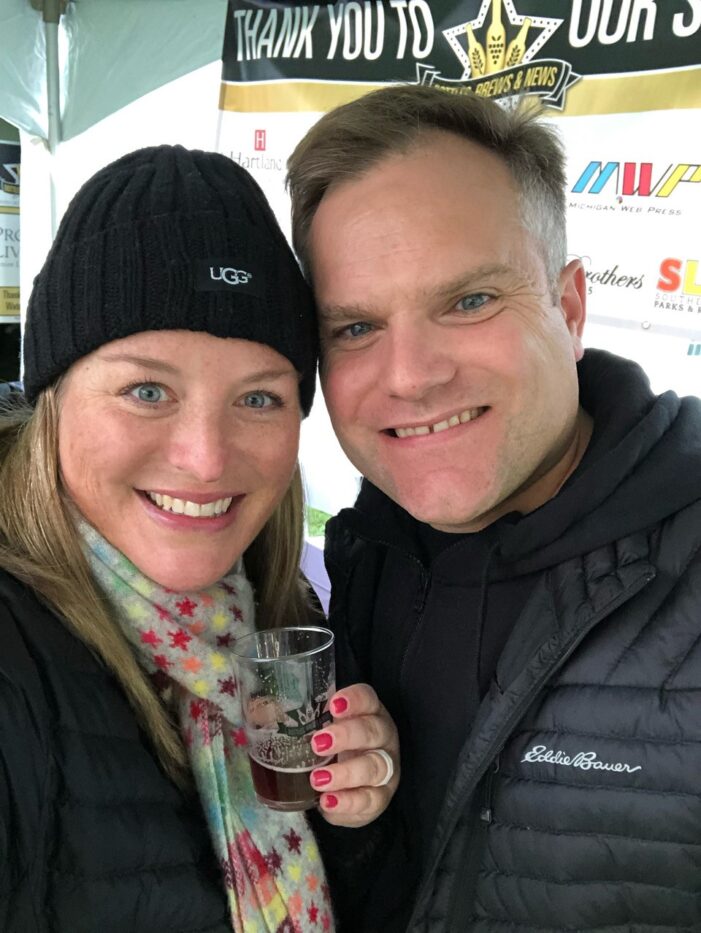 By Emily Casewell There’s a joke that goes, “How many Michigan State University students does it take to change a light bulb?” The answer? “40,001. One of them to change the bulb and 40,000 of them to throw a party for it.” As an MSU grad I could take offense to this joke, but if […]

Perseverance pays off for Oxford athletes 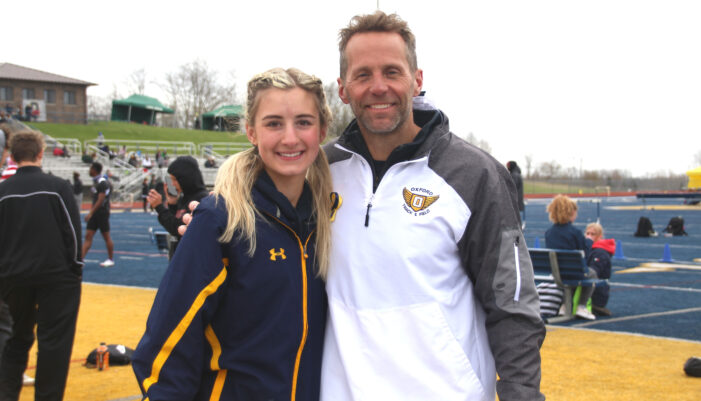 By Don Rush Oxford — The can-do spirit is alive and well in Oxford these days as evidenced by the actions of an Oxford High School student athlete. “I didn’t really think about it — about track for a long time,” junior Josie Stoffan said. “Then I thought, ‘I don’t know how I am going […]

Memo from the Publisher

About a month ago we announced that the paper you are reading now was joining View Newspaper Group. No doubt some of you wondered what type of changes would come with that acquisition. Today, you are seeing two of those changes. One, being the updated look of the paper; and two, the way that this […] 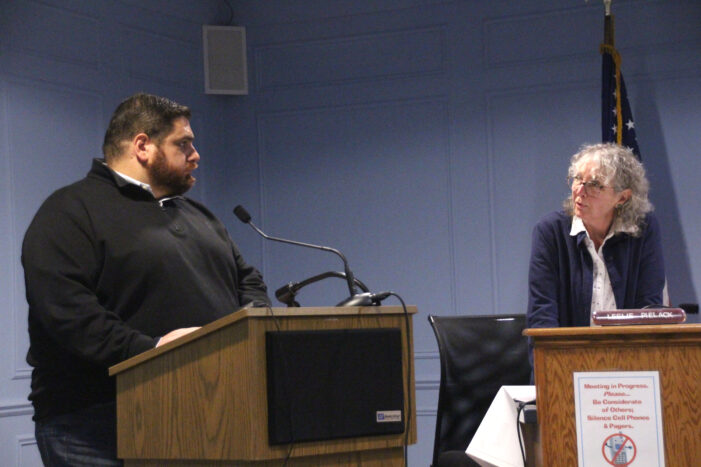 By Dean Vaglia Leader Staff Writer Oxford Village — The Village of Oxford Planning Commission approved two dispensaries at its Tuesday, May 3 meeting. The two businesses are respectively the first dispensaries to operate outside of the Glaspie St. industrial area and the first to require the construction of a new building. Hazel Park-based Skymint […] 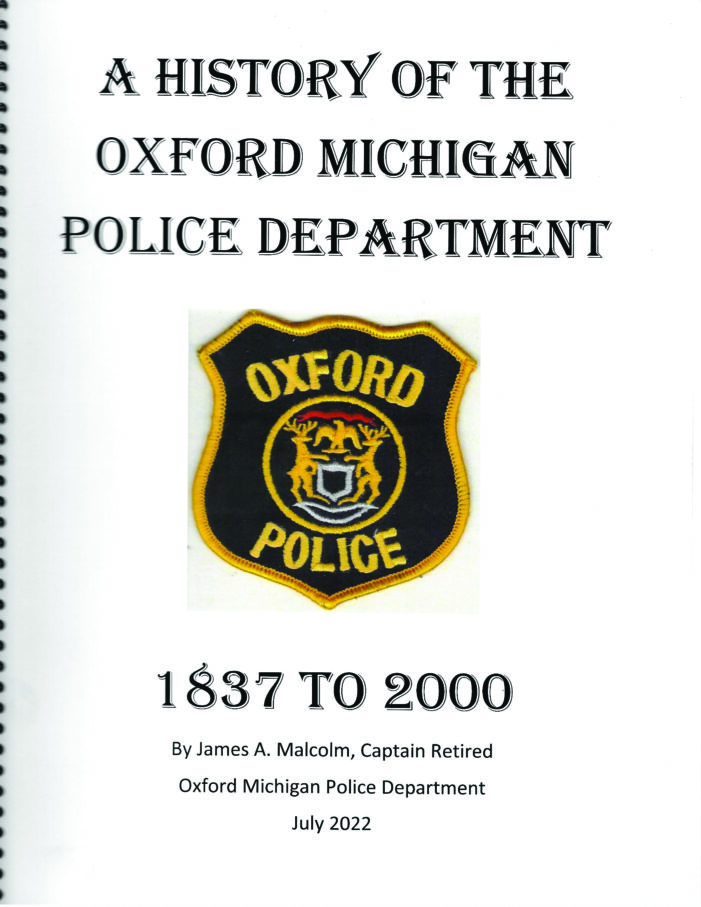 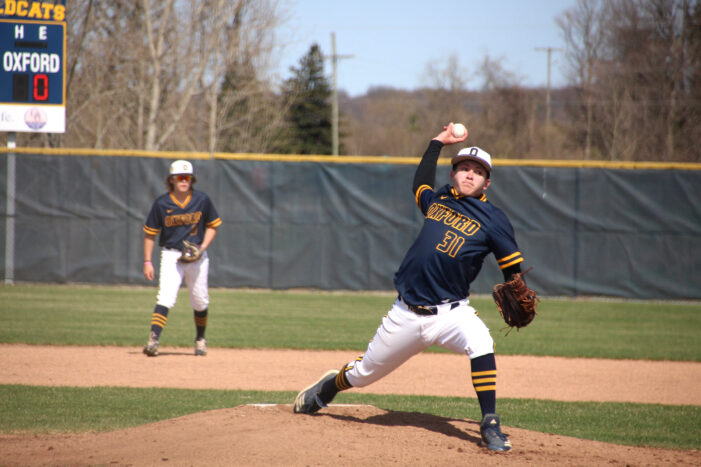 By Dean Vaglia Leader Staff Writer The Oxford High School varsity baseball team managed to dodge getting swept by the Lake Orion Dragons in late April, winning the last game in a three-part series at home between Tuesday the 26th and Thursday the 28th. The first game began at 4 p.m. on the 26th and […]

Independence Twp. — Oakland County Sheriff’s Detectives are looking for an Independence Township woman who is believed to have fatally shot her live-in boyfriend and her brother. The suspect, Ruby Taverner, 22, is believed to be armed and dangerous, and should not be approached. She is a white female, approximately 5-feet 2-inches tall, thin build […]

Woman Arrested Oakland County Sheriff’s Office (OCSO) deputies responded to an attempted vehicle theft — officially Unlawfully Driving Away an Automobile (UUDA) — incident on the evening of Friday, April 29. A 31-year-old Oxford Township woman pulled up to a Drahner Rd. home around 7:30 p.m. and, according to witnesses, entered a work van parked […]