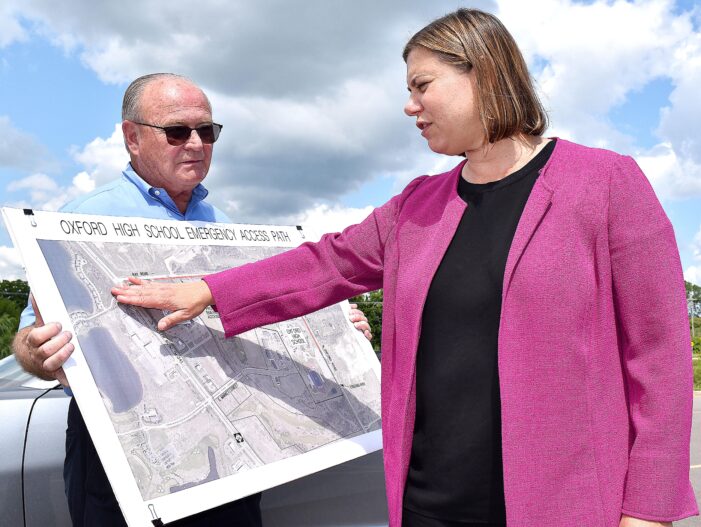 Project to benefit Oxford students, community By Jim Newell Contributing Writer Oxford Township has received nearly $375,000 in federal funding for a proposed safety path on N. Oxford and Ray roads, although the starting date to construct the path is still being determined. U.S. Rep. Elissa Slotkin (MI-7th District), submitted the funding request during the federal […]

21 vehicles, 14 crashes on Friday the 13th Commuters who traveled M-24 through Oxford last Friday morning, Jan. 13, had a tough go of it. Strong winds from the north blew in and created a road that was covered with ice. “We had approximately 14 crashes which involved 21 vehicles. The crashes stemmed from […] 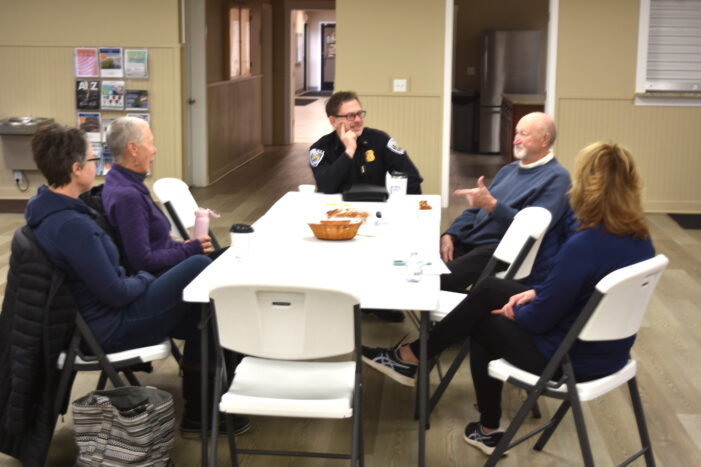 By Don Rush Oxford Township Board of Trustees met for their regular monthly meeting on Jan. 11. The full board, supervisor Jack Curtis, clerk Curtis Wright, treasurer Joe Ferrari and trustees Jonathon Nold, Margaret Payne, Rod Charles and Catherine Colvin were in attendance. Connecting to water systems The board accepted the first reading of […]

New members and officers for school board

By Don Rush The new Oxford School Board met for the first time last Tuesday, Jan. 10 at Oxford High School. It was also the first official board meeting for interim Schools Superintendent Dr. Vickie L. Markavitch. The full board was in attendance, Dan D’Alessandro, Mary Hanser, Heather Shafer, Erin Reis and new board […] 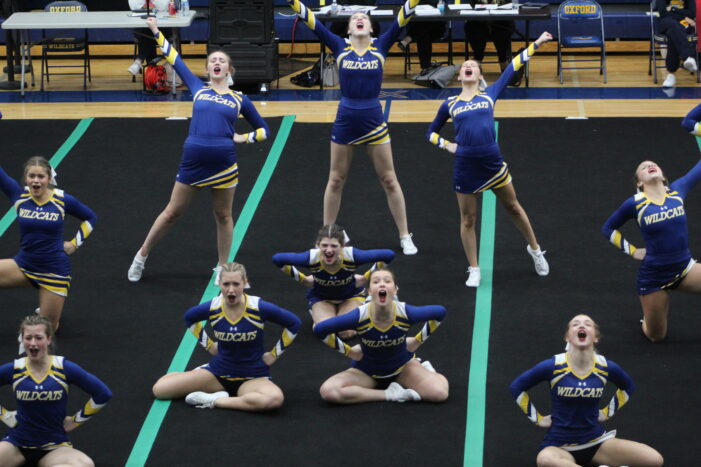 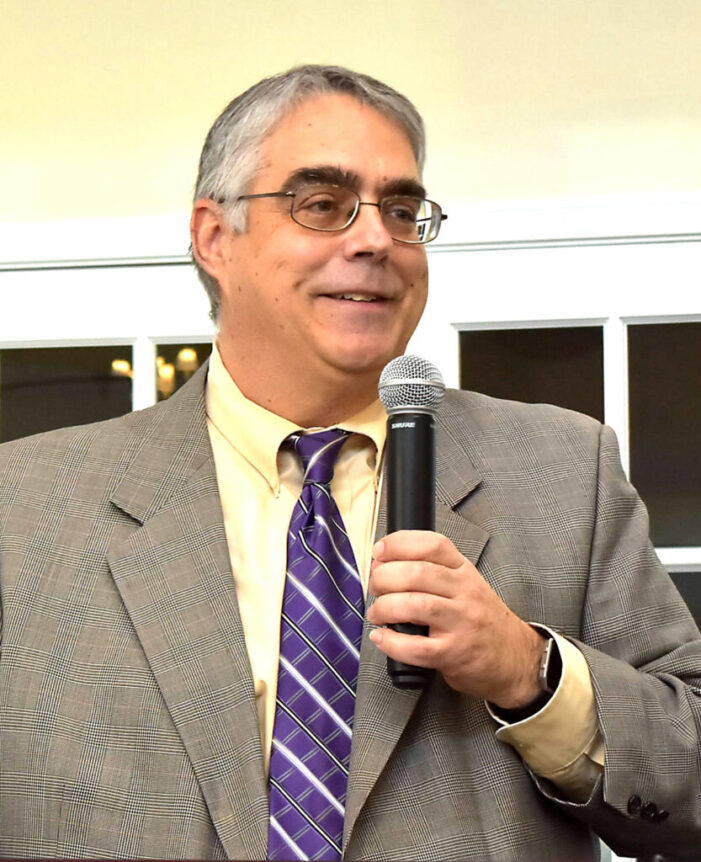 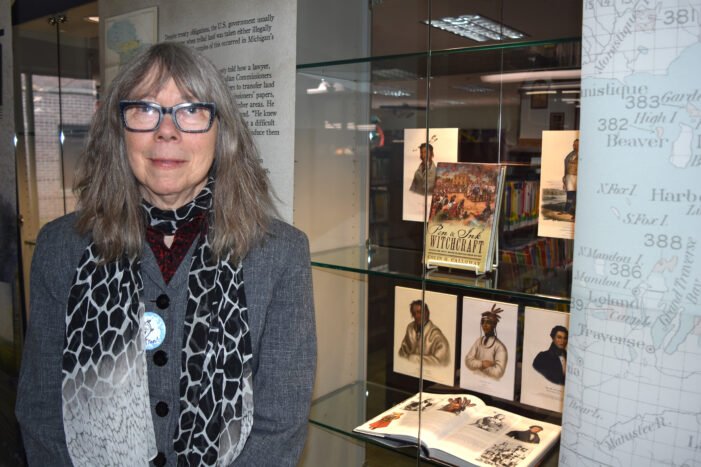 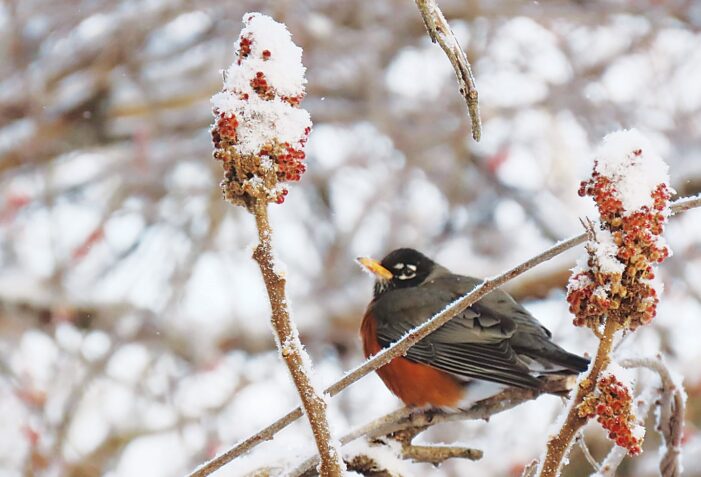 The Oxford Township Senior Center, located at Seymour Lake Township Park, has announced a number of winter programs in which seniors can participate. According to Recreation Supervisor Dawn Medici, if seniors are looking for adventure and playing games like Euchre, Boggle, Dominos, Sequence, Mahjong and Scrabble head over to the Senior Center on the […]