Long-time area resident Bud Hanson passed away on Aug. 17, 2021 at the age of 92. Bud was most recently from Oxford having lived in Lake Orion before that. Bud is the beloved husband of 60 years to the late Mary Jean Hanson; loving father of Catherine (Duane) Soldan, William (Diane) Hanson and Cynthia (Mike) […]

Cynthia “Cyndy” Hoffman, age 69, a lifelong resident of Leonard, passed away Aug.16, 2021 surrounded by her family. She was born March 29, 1952 in Pontiac, the daughter of Richard and Bessie (Cornell) Stokes. She married her beloved husband Larry Hoffman on October 28, 1973 at the Leonard United Methodist Church. Cyndy retired from L […]

On Sunday, August 1, 2021 Nelson Darwin Kage passed away at age of 84 as a result of kidney failure caused by cancer. He is preceded in death by his loving wife, Leah Anna Kage and survived by his children, Karen (Rick) Simmers, Brenda (Larry) Dick, Tom (Dawn) Kage. Loving Grandfather of Jaimie (Atom) Young, […]

John W. Wray, 52, of Oxford, Michigan passed away peacefully in his sleep on Thursday, July 20, 2021, after a hard-fought battle with colon cancer. John, a Michigan State University graduate, and long-time fan of the Spartans spent a long career in the communications industry within the automotive industry. John was predeceased by his father, […]

Laura Lee Whitaker (nee Davisson) passed away on July 22, 2021. She is survived by her life partner (together 14 years) and caregiver (eight years) Charles Stoner; her son Derrick (Shelly) Whitaker; and her grandsons Gage and Alexander Whitaker. She is also survived by her mother, Mary Ellen Davisson and her sisters Kathy Davisson Kihata, […]

Robert Albert Schiehsl (Bob) died peacefully Sunday July 18, 2021 at Sun Rise of Bloomfield. He was born in Toledo, Ohio on Oct. 11, 1930 to Charles and Rose (Bergmann) Schiehsl. Bob joined the United States Marines in Aug. 1950 and was released from active duty in Sept. 1952 to pursue his passion in education. […]

Nathan Thomas Hoard was born on Sept. 24, 1976 in Lapeer Michigan. He was the loving husband of Kristen, and they were married for 20 years. He was father to his wonderful sons, Griffin 18, Brady 14, and Cooper 13. He was the beloved son of Chris and Tom Hoard and the brother to Beth […] 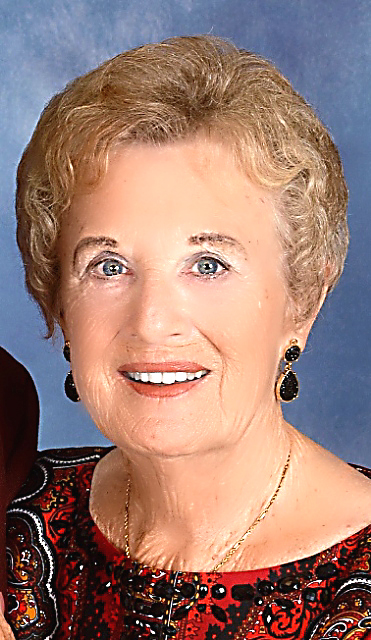 Jackie Wassil was 83 By Don Rush Oxford Village’s first female council president has passed away at the age of 83. According to members of her family, Jacqueline “Jackie” Wassil, most recently of Port St Lucie, Florida, died in her sleep on July 2, 2021. She served on the council from 1979-1986, becoming its first […]