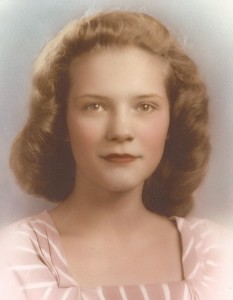 Beloved mother of Christopher (Diane), Beth (dec.) (Edward Pain ll, dec.), Paul (Sherri), and Philip. She is survived also by seven grandchildren, eleven great-grandchildren and one great-great-grandchild. One grandchild preceded her in death. She was the beloved aunt of numerous nephews and nieces.
Donald and Geraldine were residents of Oxford since 1956. Geraldine was a longtime member of the Oxford, MI congregation of Jehovah’s Witnesses. She walked by faith and always with her God Jehovah.
A funeral from Lynch & Sons Funeral Directors, 39 W. Burdick, Oxford, was held on Saturday, Aug. 20.