A most interesting word of the year 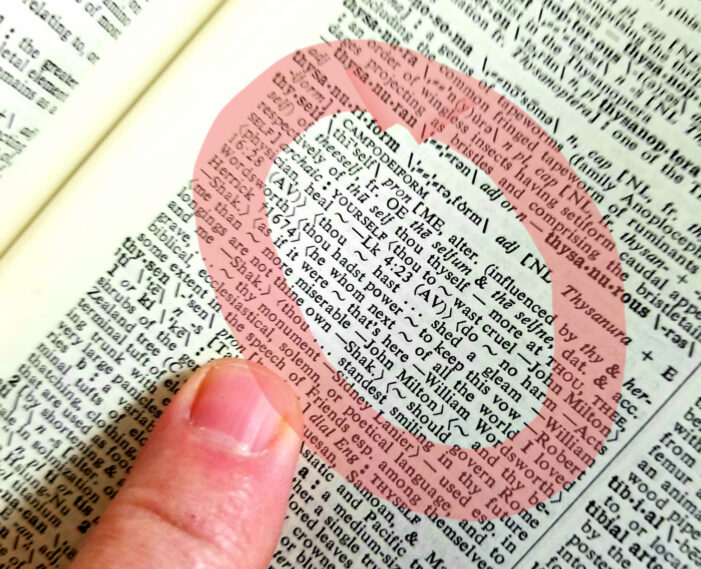 The year is almost a month old already and I have laid another birthday to rest and as I sit here and type my fourth Don’t Rush Me column of 2022, I remembered I haven’t written about my Word of The Year . . . yet. As a refresher to regular readers and to fill […]

A town without its own newspaper? 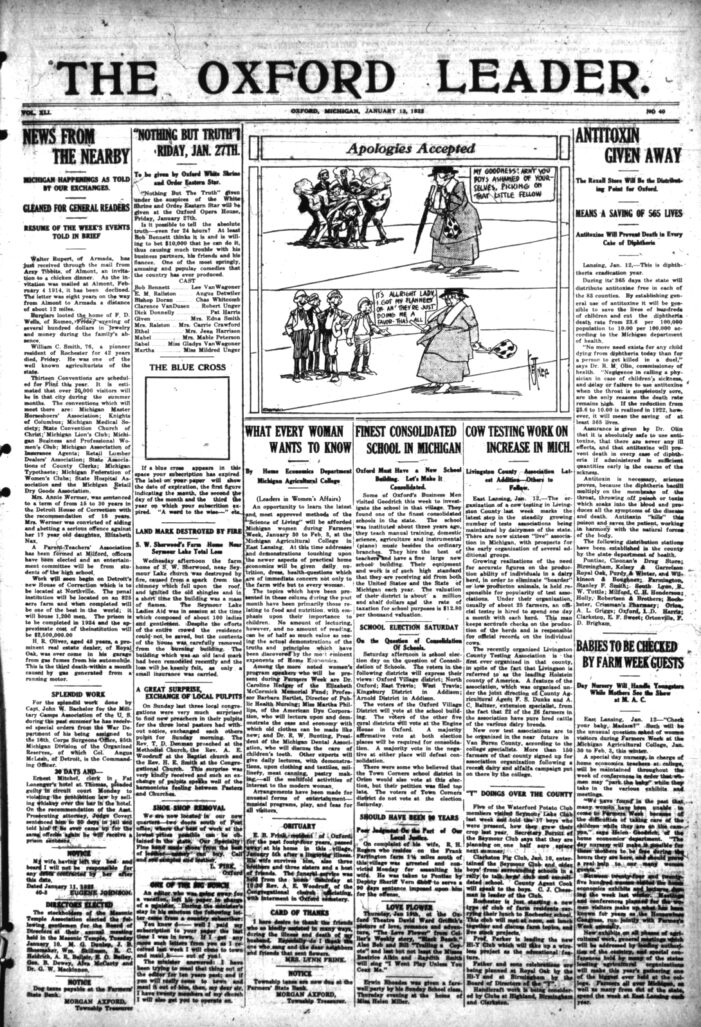 I think I’m on a mini “roll” lately. Last week I hopped up on my soapbox and proclaimed what the role of a community paper is. I waxed philosophically about informing, educating and entertaining and your community newspaper. Community newspapers also help local businesses promote themselves. After writing that, I took a deep breath and […] 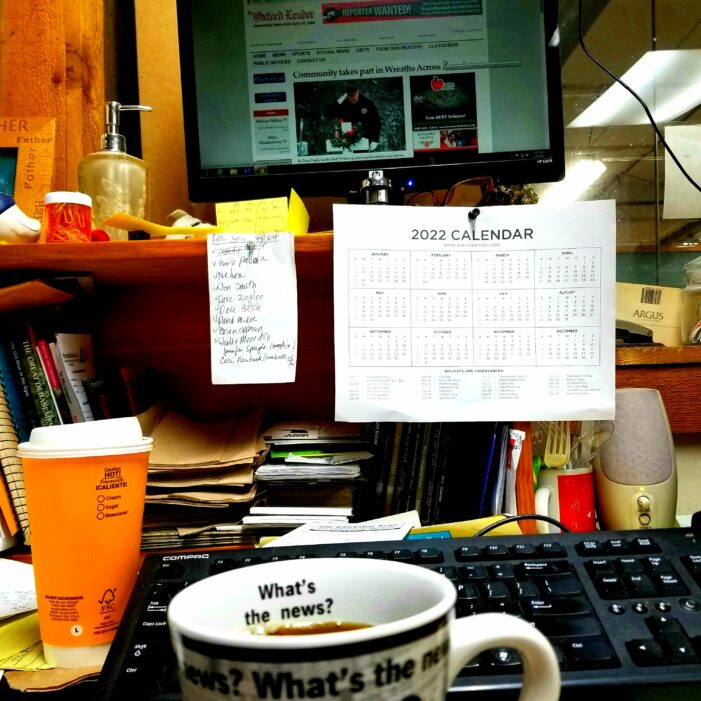 Gosh, we’re into the second week of yet another year, and I just figured out, we have only 50 weeks left to make all of our goals — personal, financial and in business. As I pondered how far I am already behind schedule this year, far above me I heard familiar voices. From somewhere in […]

It’s Christmas week and I look for hope 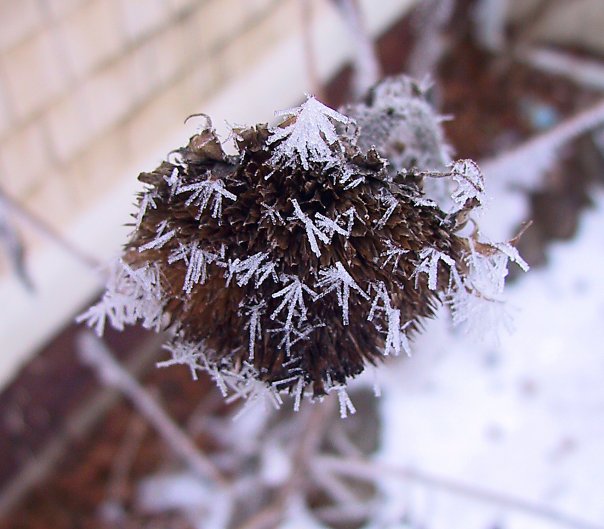 It’s here. Christmas week and despite all that happened a few weeks ago, I will look for hope. It’s the season of hope that propels me to tap, tap, tippity-tap, tap on my keyboard. For so long it didn’t feel like the Christmas season and then it snowed on Saturday — about three inches of […]

Sooner or later it will be time for us to breathe, reflect and love 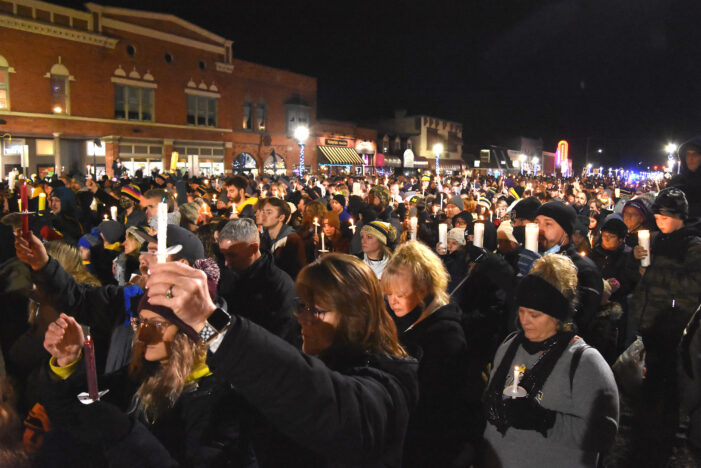 Yeah, about two weeks ago I had envisioned writing a funny little Christmas season column on red underwear, but I have shelved that notion. Still haven’t gotten back into the “humor” writing mode. Oxford, the events of Nov. 30 and the families devastated still fill my heart and my mind. I don’t feel funny much […]

As the nation turns its eyes to Oxford 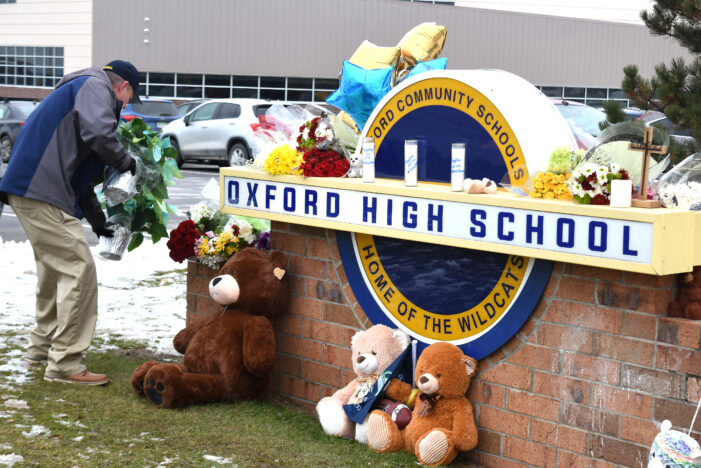 By now there’s nary a soul in the entire United States of America who hasn’t thought of the Oxford community and the victims of a school shooting which left four students dead plus six more students and one teacher wounded from the gun fire. Our community newspaper The Oxford Leader was already ready for press […] 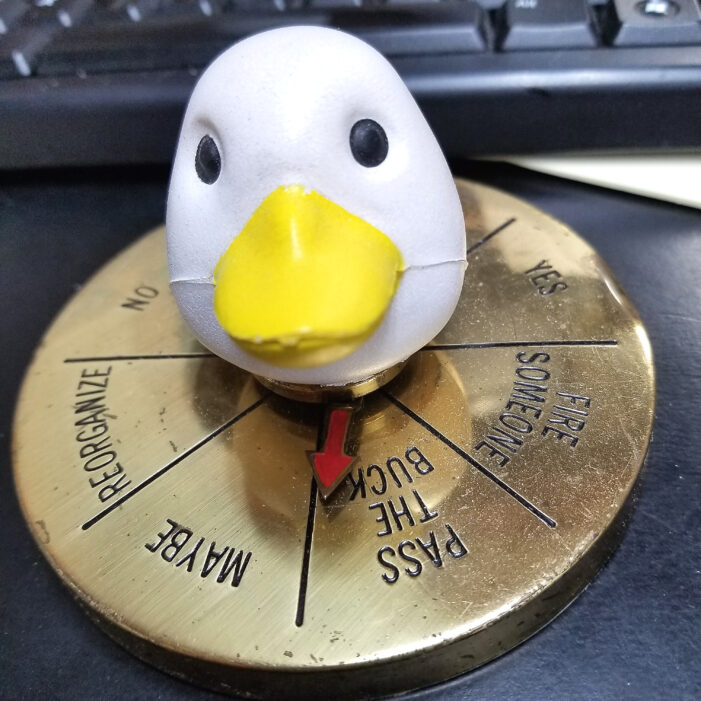 Let’s start with a quote attributed to Martin Kornfield: “If we all do one random act of kindness daily, we just might set the world in the right direction.” * * * You may not know or believe this, but I am kinda a shy fellow. I don’t care to vocalize what I am thinking […]

This Thanksgiving I am thankful for lots of stuff 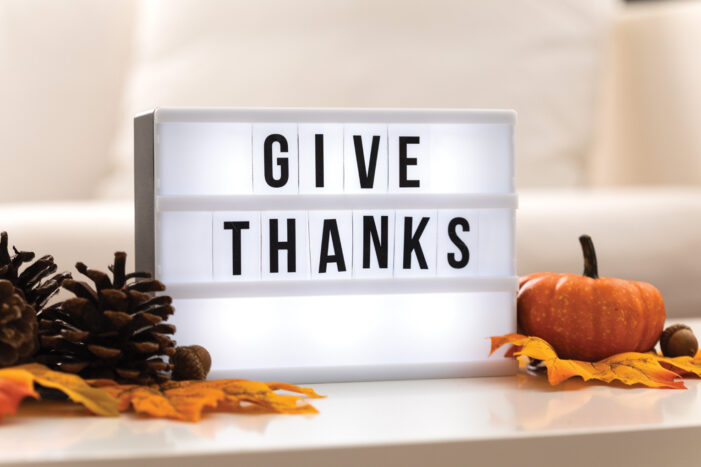 Every night I tend to reflect on the hours I was awake that day. Did I fail, hurt or belittle any person, situation or entity (on purpose or unintentionally). If I answer to myself, “yes” I figure out what needs to happen the next day to make things right. (Most nights, thankfully, the affirmative answer […] 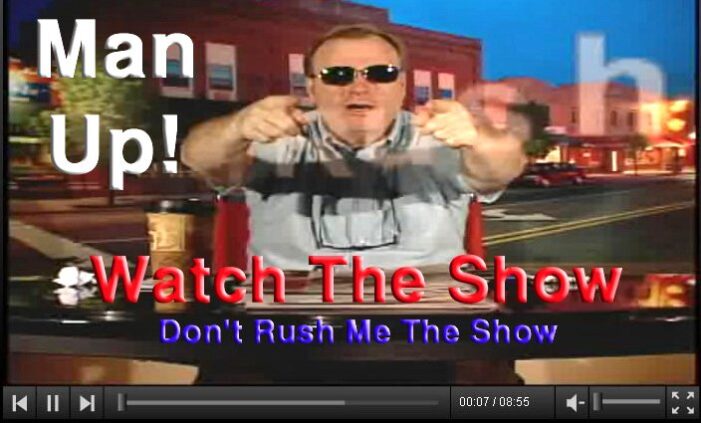 So the other week I had a local lady come visit me at my Oxford office. She had (maybe still has) some issues about something she and her husband received in the mail. Let’s call her “Virginia.” “Don,” said Virginia with obvious concern in her voice. “I got this survey in the mail and it […]

There was a little kerfuffle down there 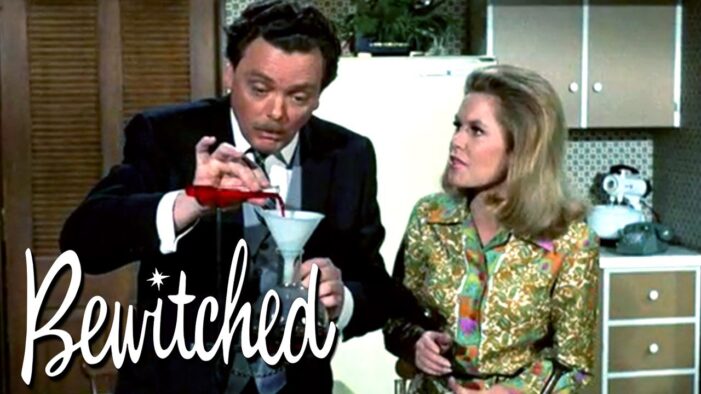 This past Sunday I watched the The Mexico City Grand Prix (previously known as the Mexican Grand Prix) and aside from the vehicles, what I found most entertaining were the (I am guessing) British announcers. Not only did it show they were super excited to be in the broadcast booth, but I loved their vocabulary. […]