And Don is off to the races, so hold on!

There’s no better way to start the school year than to show the kiddies how to complain, because it’s the most American thing we as Americans are good at. Since it’s the beginning of the school year, I thought I’d start on a rant. (Give me a break, it’s for the kids.) For the […]

Of mice and men (or just politics and football coaches) 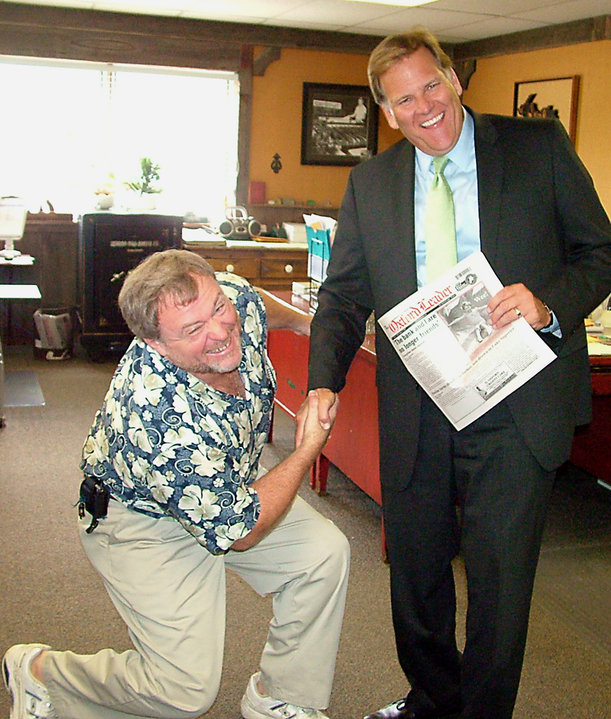 Last week I was figuratively turning the electric pages of the online edition of the Detroit News and noticed a column by Nolan Finley. Well, actually it was just the headline: Mike Rogers may make a presidential run. Holy Cast Your Ballot, Batman! Mike may run for the White House? I like Mike, so I’m […]

What you need to know about sweat 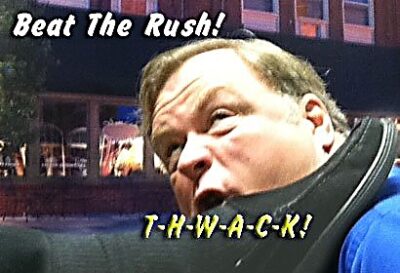 This weekend I heard on NPR a short story on sweat glands. And, as you know I’m all about understanding my body (not really) and science (nah), I listened intently. The broadcaster dude said there are two types of sweat glands, eccrine and apocrine. He also said the eccrine sweat glands make sweat that really […]

Never (ever) underestimate the ‘power’ of Don 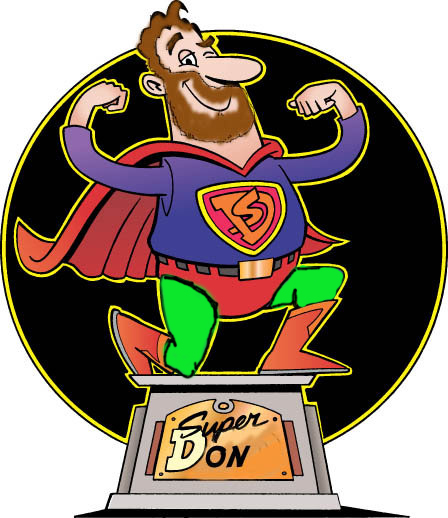 I’ve said it before and I will go out on yet another limb, never, under any circumstance, discount the awesomeness and the power of your hero, me . . . Dandy Don Rush. By the end of this chapter into the hallowed annals of Don’t Rushmedom, you will take me seriously and if you’re […]

Oh, I wish I was an Oscar Mayer wiener… 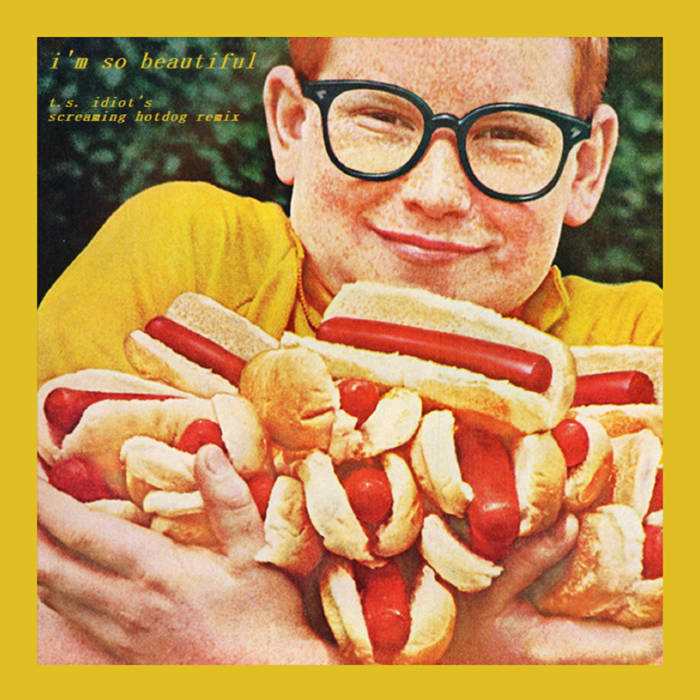 I really haven’t listened to music on the radio since about 1982. Music started to change back then (or maybe it was me), so I started listening to talk radio versus music stations. I tuned my car’s radio to WWJ, WJR and I think there was a sports talk radio on 1270 AM, too. Yup, […]

Yup, we don’t do it this way anymore (and that’s a good thing) 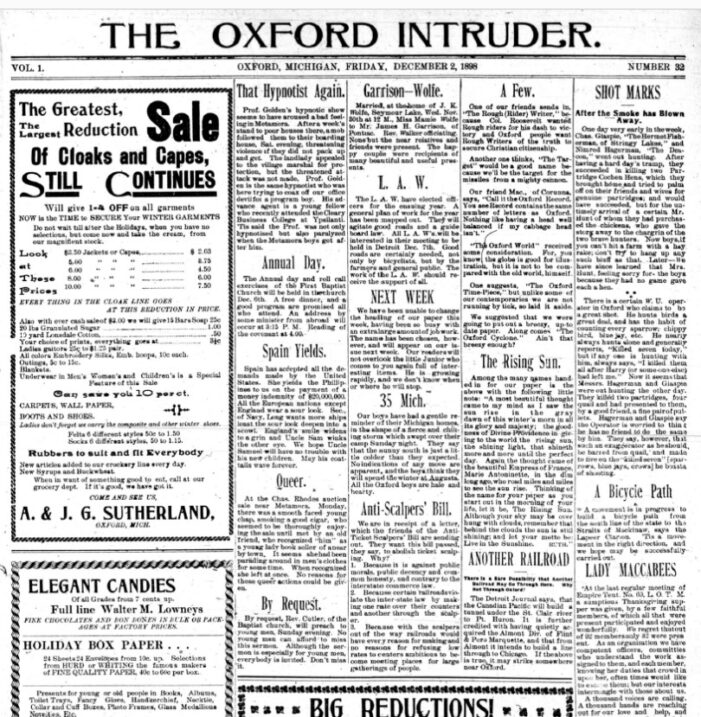 As I look out over the great expanse of today’s quick-to-opine and Judgy mcJudge world, I often think, “Man, as a society, we suck!” I am positive I’m not alone in thinking this as I am sure folks also think, “Man, too bad we can’t roll back the clock to a time when the media […]

A lot has changed in nearly 250 years 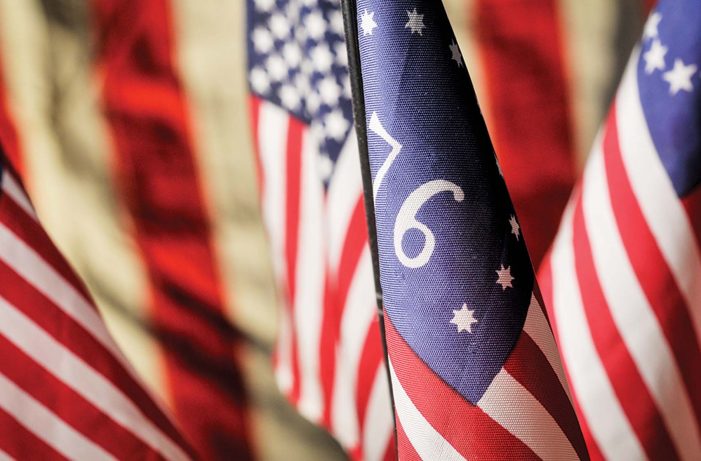 This past weekend with fireworks and much merriment, we celebrated the declaration of our country’s independence. Not, as some get confused, our being independent from the old world’s superpower, England. On July 4, 1776 we merely announced to the world that we were free and were prepared to back up our words with action. “When […]

One of my favorite parts of being a highly skilled, well compensated and much imitated columnist is hearing back from readers. Over the past 36 years of writing the much loved Don’t Rush Me column (something north of 1,800 columns) readers respond. Sometimes you agree with me, sometimes you want to take me out to […] 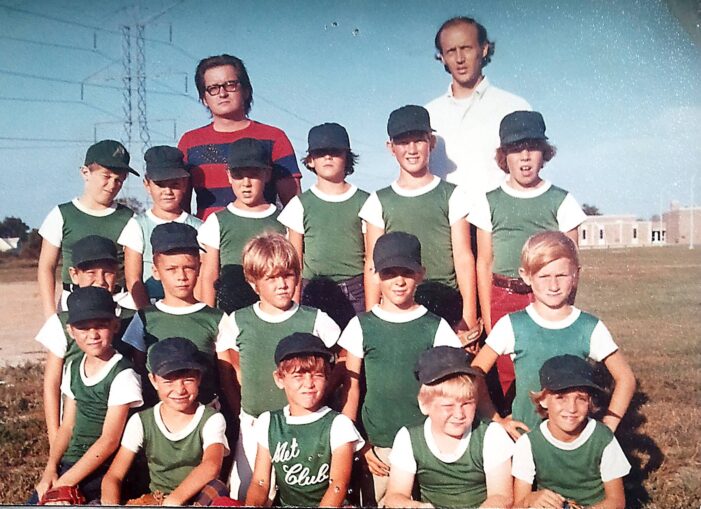 This past Sunday was the most underappreciated holiday in America – Fathers Day. And, while we can debate the merits of my statement, there are a number of things that come to mind when I think of Fathers Day. Of course, I think of my very own father, gone now for about 26 years. Miss […]

The times, they are a changin? Not really. 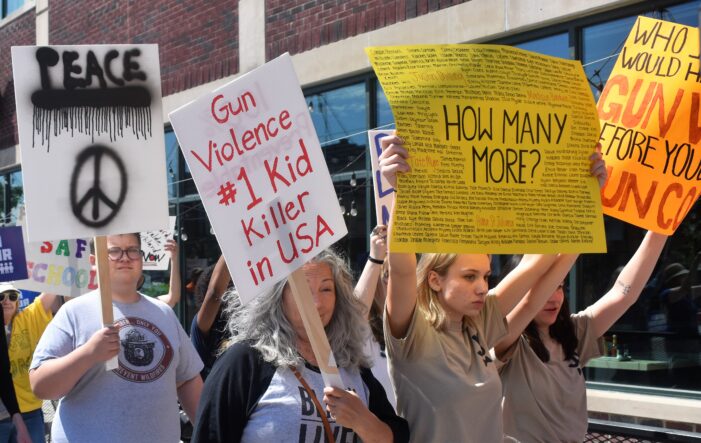 I’ve been spending a lot of time these days, home alone, healing, laying down, healing, watching TV, healing, watching YouTube videos on foraging in the woods, weeds you can eat (Did you know you can make coffee from dandelion roots? Neither did I!), healing, not sleeping so well and because of that, thinking. If knee […]