Today’s a good day to start being grateful 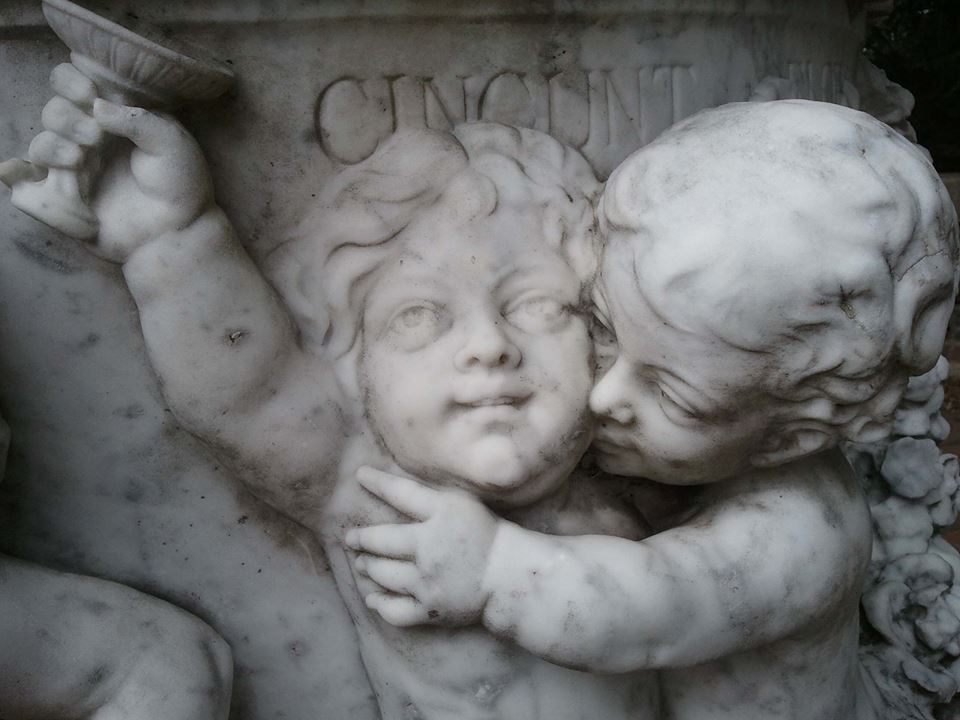 Oh, in this topsy, turvey world where anything or anyone can be destroyed by offending at least one easily-offended individual, I think I have come up with at least one thing which is not offensive. One thing we all can agree on, we need more of. One thing which will not bunch up anyone’s undies. One little thing which costs so little, yet reaps in loads of benefits.
That one little thing is “gratitude.” In this ready-to-angered age, maybe some have forgotten what that one little word is. Let me refresh your memories.

Gratitude: gratitude; noun
“ . . . the quality of being thankful; readiness to show appreciation for and to return kindness.”

. . . and if you do not believe me, sometime when you’re feeling especially magnanimous look it is up yourself (and then look up the definition of magnanimous because if you do, you may find it easier to be grateful.)
Why be grateful? Well, for one we really are living in the safest, most well fed and sheltered time humans have ever lived. Yes, war, poverty and hatred have not (and probably never will be eradicated totally), humans have done remarkably well, thanks I believe to western civilizations lead.
According to the website OurWorldInData.org, in an article headlined, Undernourishment over time, by world region, “Globally this has fallen from 14.8 percent in 2000 to 10.8 percent in 2016. But this progress has not been consistent with some increase over the last three years. Global hunger reached its lowest levels in 2015 at 10.6 percent before rising to 10.8 in 2016.”
I guess, I am grateful for that.

This past September 30, the Federal Bureau of Investigation released this: “For the second consecutive year, the estimated number of violent crimes in the nation decreased when compared with the previous year’s statistics, according to FBI figures released today. In 2018, violent crime was down 3.3 percent from the 2017 number. Property crimes also dropped 6.3 percent, marking the 16th consecutive year the collective estimates for these offenses declined.”
That’s kinda’ awesome, and I am grateful!

I am grateful for so many things. Electricity, running water, indoor plumbing and better medicine to name a few. Before I fall to sleep at night I try to run through a litany of things I am thankful for, like for every person I have ever met. Yup, it’s true. I say a little silent prayer for everyone who has been put before me, good, bad or indifferent, because (hopefully) I have learned something from them, if only patience or humility.
I am super thankful for employment, which has allowed me to feed, cloth and shelter my family. And, I am beyond grateful for my family and for the opportunity to be a father to sons, Shamus and Sean.
I heard someone a few days ago — actually, now that I think of it, it was November 1 — put out a 30 day challenge. The person challenged herself and others to be grateful for at least one new thing each day during the month of November. November she said was the month of Gratitude, at least here in America as every year we celebrate Thanksgiving.
I guess what I am trying to say, if we look for things to get angry about, we will find them and gee-whiz, guess what? We’ll be angry. Conversely, by looking for something to be thankful for, we’ll find those things, too.
So, what are you grateful for? Let me know.

* * *
“At times, our own light goes out and is rekindled by a spark from another person. Each of us has cause to think with deep gratitude of those who have lighted the flame within us.” – Albert Schweitzer
* * *
“Gratitude is a powerful catalyst for happiness. It’s the spark that lights a fire of joy in your soul.” – Amy Collette
* * *
“In ordinary life, we hardly realize that we receive a great deal more than we give, and that it is only with gratitude that life becomes rich.” – Dietrich Bonhoeffer
* * *
“You cannot do a kindness too soon because you never know how soon it will be too late.” – Ralph Waldo Emerson

Send comments and your reasons for gratitude to DontRushDon@gmail.com

Today’s a good day to start being grateful added by Don Rush on November 6, 2019
View all posts by Don Rush →