By James Hanlon
Leader Staff Writer
The Oxford Wildcats Booster Club was voted “favorite Oxford VIP” and Banbury Cross Therapeutic Equestrian Center was voted “favorite Oxford Hero” in a two-week online poll conducted by Vibe Credit Union. It was part of Vibe’s effort to recognize Oxford-based nonprofits that share a commitment to “caring for community.”
First place winners received $1,200; second place $1,000; and third, $800 – totaling $6,000 to local nonprofits. The Boosters took 48.8% of the vote for VIP, beating the Oxford Public Library at 44.5%. Oxford Downtown Development Authority came in third, with 6.6%. Banbury took 43% for Oxford Hero, while Oxford Youth Assistance came second with 30.3% and Crossroads for Youth came third with 26.7%.
Folks could vote for their favorite organizations once a day from May 10 to May 28. The winners were presented their checks in Centennial Park June 3.
“While the competition was tight, we are thrilled about the increased awareness of each organization that VibeStrong Oxford brought,” Vibe said in a statement announcing the results. “We encourage you to learn more about each organization and the inspiring work each of them does for the Oxford community.”
The Oxford Wildcat Booster Club started in 1952 and incorporated in 1972. The club raises money to support Oxford high school and middle school students, not only in sports, but also in clubs and other school activities. President Danielle Wernis said they would use the prize money to help create more scholarships for Oxford High School students.
Banbury Cross Therapeutic Equestrian Center gives therapeutic horseback lessons to help individuals of all ages with physical, emotional, behavioral or cognitive challenges on its 20-acre farm at 1223 Brauer Rd. in Oxford Township. Executive Director Jessica Moore said they would put the prize money toward a rider scholarship fund. “It is a huge priority of ours to never have to turn away a rider because of an inability to pay,” she said.
Vibe Credit Union has a branch at 968 N Lapeer Rd. in Oxford Township. 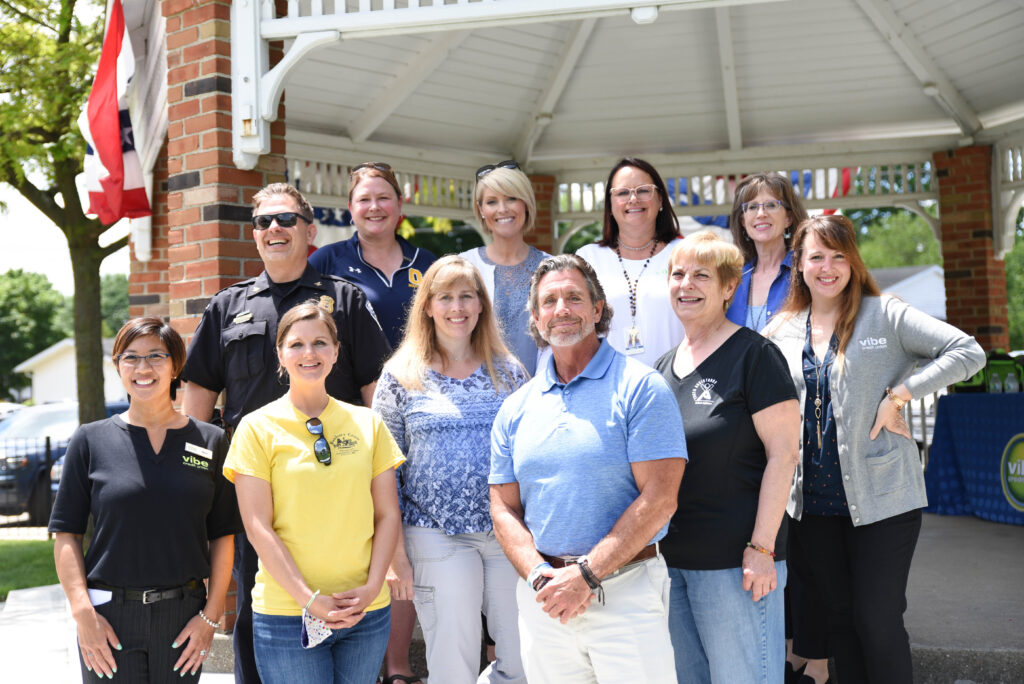