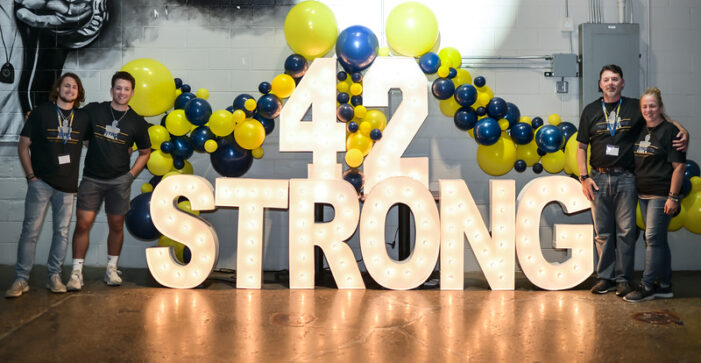 By Teddy Rydquist Special to The Oxford Leader An idea first discussed by co-founders Buck Myre and Scott Claxton roughly midway through December 2021, 42 Strong – the Tate Myre Foundation – has already started making a difference in the lives in over 200 middle and high school students throughout Oxford. A registered 501(c)(3) non-profit […] 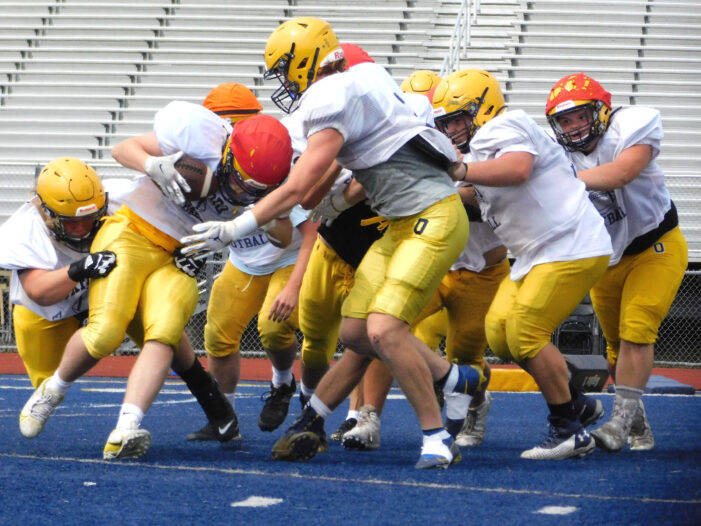 By Teddy Rydquist Leader Staff Writer Beginning summer practice on August 12, this season represents a much-appreciated return to normalcy for the Oxford Wildcats football program. After 2020, head coach Zach Line’s debut season was initially postponed until spring then reinstated for fall, plus the cancelation and rescheduling of games, having a traditional camp and […] 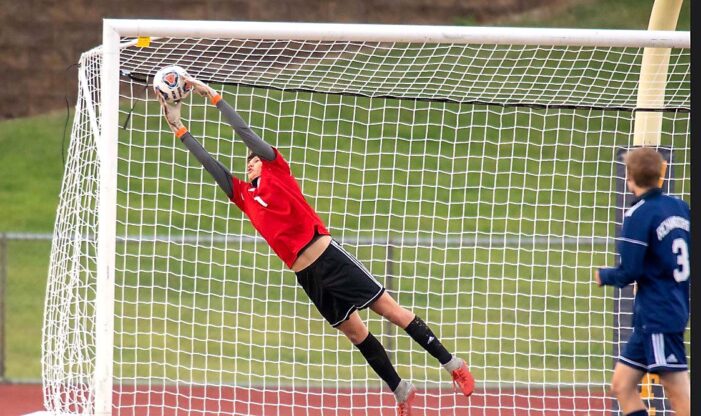 By Teddy Rydquist Leader Staff Writer Oxford High School’s 2021-22 academic year is still four weeks away, but the basketball teams already know their Michigan High School Athletic Association (MHSAA) district assignments for the upcoming winter season. Steve Laidlaw’s boys’ program was placed in District No. 4 at Davison High School, where they will be […] 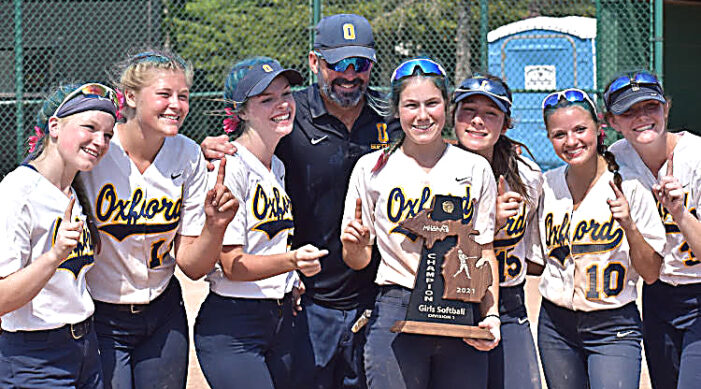 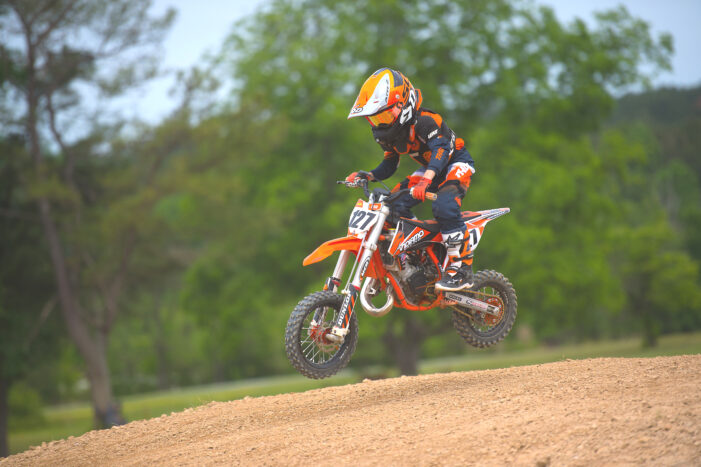 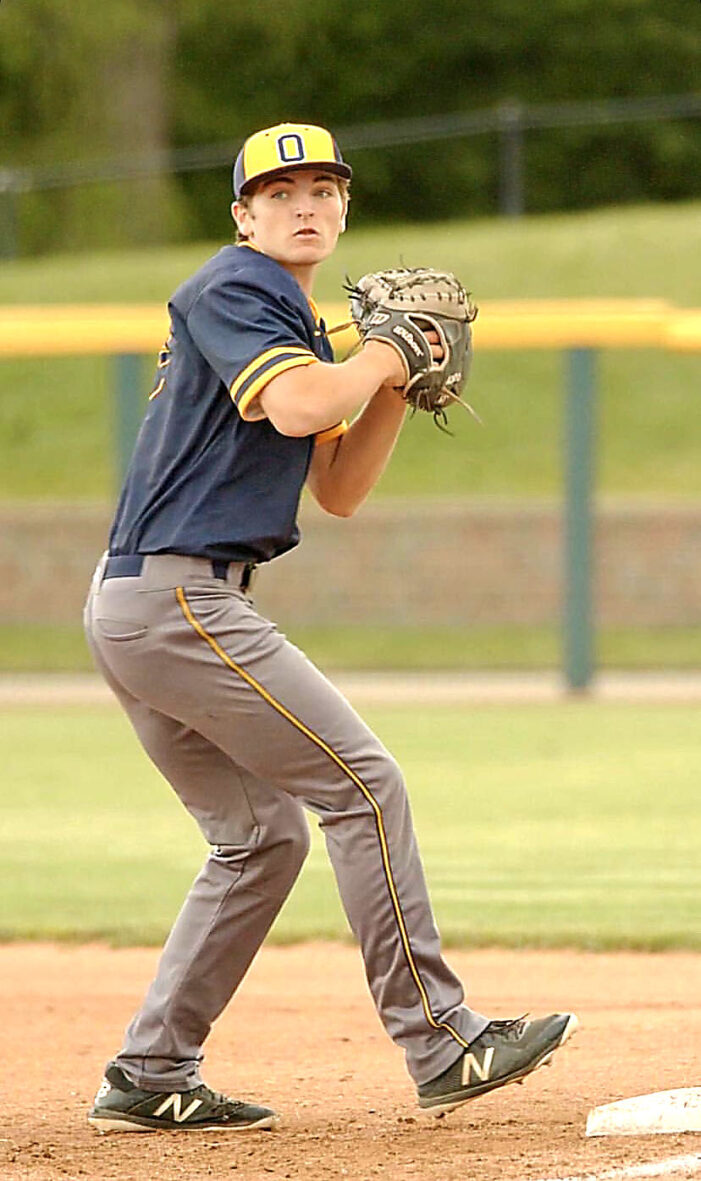 By Teddy Rydquist Leader Staff Writer On June 9, the Oxford Township Board of Trustees had their regular meeting. After paying their respects to the American Flag, noting the roll, and approving the consent agenda, the board dove into their first order of business. Second medical marijuana reading set for July meeting An amendment to […]

A rundown on the hours and rules of your local beaches

By Teddy Rydquist Leader Staff Writer One of the best features about an area with open spaces and nature like Oxford is our parks, and during the summer months, the beaches that accompany two of these parks – Scripter and Stony Lake – are open to any residents who would like to use them. Scripter […]

‘Cats’ season comes to an end 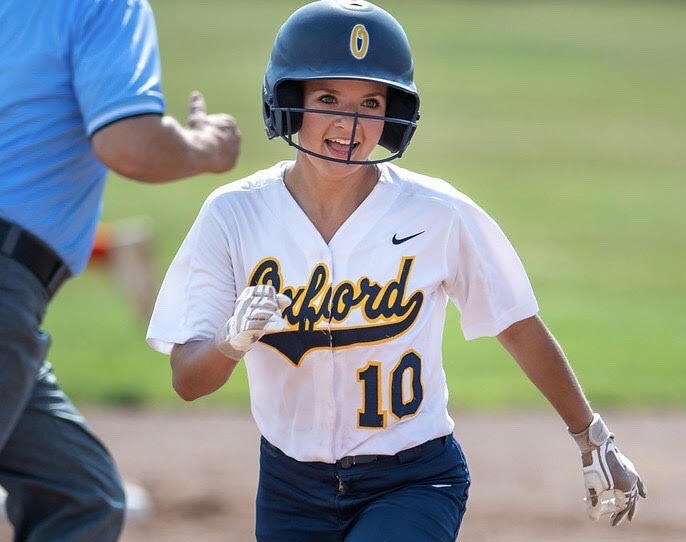 By Teddy Rydquist Leader Staff Writer One week after capturing the program’s first district title in 10 years and the fourth in school history, Oxford Wildcat softball fell to the Fenton Tigers, 12-5, in a Michigan High School Athletic Association (MHSAA) Regional No. 1 semifinal at Fran Danek Field at MacGregor Elementary, home of the […]